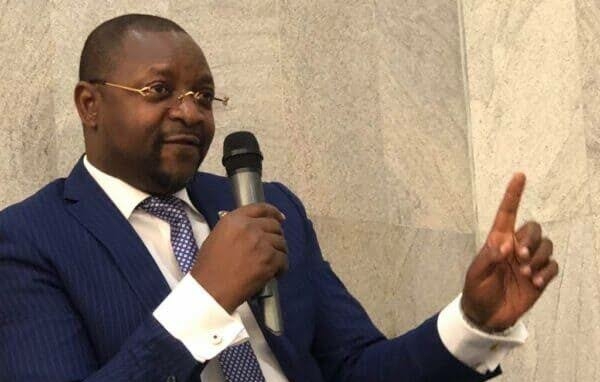 Share on FacebookShare on Twitter
Ivori said in an interview with the News Agency of Nigeria on Wednesday in Abuja that Dare had demonstrated the ‘can-do Nigerian spirit’ at the games.
“I have taken time to read and have a proper grasp of the backroom job responsible for the astonishing achievements of our athletes in Birmingham.
“You cannot take out the efforts of Dare from these wins in the 2022 Commonwealth Games. Dare was very intentional and put in the work that produced the awe-inspiring results we are all celebrating today.
“The Adopt-An-Athlete Initiative inaugurated in December 2019 was remarkable, and has strengthened the capacity of our athletes, both home and abroad.
“Three months before the Commonwealth Games, 21 meetings were held at various levels initiated by Dare, just to make sure all the bases were covered,” Ivori said.
According to him, the Athletes Federation of Nigeria has done well in working with the athletes, adding that the coaches and technical crew were also fantastic and did an amazing backroom job.
He said Dare ensured that athletes’ allowances, bonuses and award monies were available 48 hours before their games.
“In fact, before most athletes competed in their games, they had their allowances readily available to them. Some allowances were increased and new bonuses activated.
“Nigeria competed in only nine sports at the Games, yet, we came out as the best in Africa and 7th in the World.
“Beyond the gold medals, looking at the statistics, what our athletes achieved was last achieved 30 years ago.
“We set four new games record, a World Record, and had the best outing ever in the history of our Commonwealth participation,” Ivori said
According to the sports analyst, Dare has promised that the ministry will mine the data from our past events and proceed to sit with athletes through the Federation, seek programmes to support them and see what other support can be given.
Ivori said another icing on the cake was that the National Sports Industry now had a policy that had reclassified sports as business and no longer as recreation.
“This policy will deliver a working plan between the private sector and the Federal Government, such that the funds the Ministry doesn’t have, can easily be made up for.
“ Nigeria is taking its rightful place in the world,” Ivori stressed.