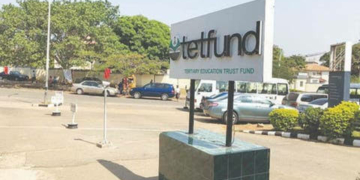 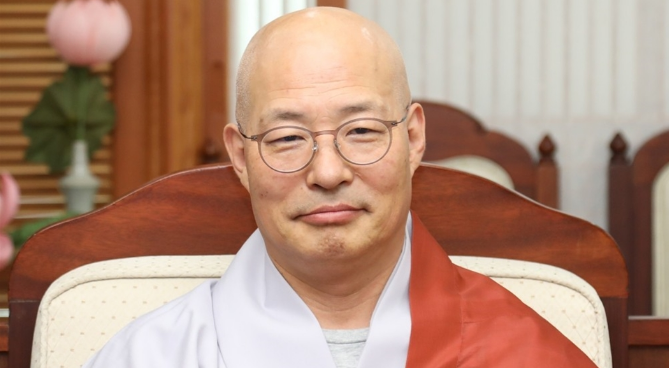 Ven. Jinwoo was the only candidate for the 37th president of the Jogye Order and was elected unopposed, according to sources from the religious community.

As a result, the scheduled election at the Order’s Central Council on Sept. 1 will not be held.

His election would be finalised after the Order’s qualification review, slated for next Thursday.

If he passed  the screening, Ven. Jinwoo would start his four-year term on Sept. 28, succeeding the current Executive Chief Ven. Wonhaeng.

It is the first time the Jogye Order had elected its chief through a single-winner uncontested election.

The Buddhist sect adopted the system in 2019.

In other news, The FCT Minister of State , Dr Ramatu Aliyu, says modern tourism is the key driver for socio-economic progress.

This, she said, is through the creation of jobs and enterprises, infrastructural development and ramping up export revenues .

Aliyu spoke while inaugurating the FCT Tourism Advisory Committee, on Thursday in Abuja.

She said tourism, if effectively harnessed, could be a big foreign earner for the country and become an avenue for jobs creation.

The minister stated that tourism had become one of the leading service industries in the global economy in recent decades.

She added that the inauguration was a significant boost in the tourism development industry in the Federal Capital Territory.

Aliyu stated that the FCT was one of the ancient cities in Nigeria where a lot of tourism potentials abound.

“The contribution of tourism to worldwide economic activity is estimated at some five per cent.

”Its contribution to employment is estimated in the order of six to seven per cent of the overall number of direct and indirect jobs worldwide.

“Our natural resources in the FCT are of high quality and have the potentials for domestic and export markets.

‘Some of these endowments include marble, clay, stones, micra, wolframite, tantalite, sand among others,” Aliyu said.

The minister, therefore, urged members of the committee to work assiduously to achieve the task ahead to justify the burden of trust placed on them.

In his remarks, the FCTA Permanent Secretary, Mr Olusade Adesola, welcomed that the inauguration of the committee.

He said it was an indication that the FCT Administration was known for developing strategies for employment and income generation.

Represented by the Director, Human Resource Management, Malam Mohammed Bashir, Adesola said the move by the administration would further revolutionise the tourism industry in the FCT.

He, however,  charged the committee to do whatever within its  mandate to make the territory a world-class destination for tourists.

”With the calibre of the members of the committee, it would change the narratives and systematically as well as steadily take the industry to an enviable height.

“If the sector is well developed and advertised properly, it can boost the revenue and economic base of the nation’s seat of power thereby creating thousands of jobs.

” It will lead to the development of infrastructures and put in place the sense of cultural exchange between foreigners and citizens,” she said.

The committee’s terms of reference include: To advise the FCT administration on issues, opportunities and action that would assist in the development, marketing of tourism industry and position the FCT as a preferred destination to tourists.

The committee is also expected to build and fast track partnerships between government and the tourism private sector.

This is in order to effectively generate strategies on tourism revenue generation and tax issues for the development, promotion and growth of tourism assets in the FCT.

The committee will also be responsible for reporting its findings on tourism to help in the review and updating of the FCT Tourism Master Plan as well as providing future recommendations on same.

Also, the committee is to engender good communication process, open up window for collaborative relationship amongst stakeholders.

This is to foster innovation, create adequate awareness, ensure capacity building and shared vision for tourism in the territory.