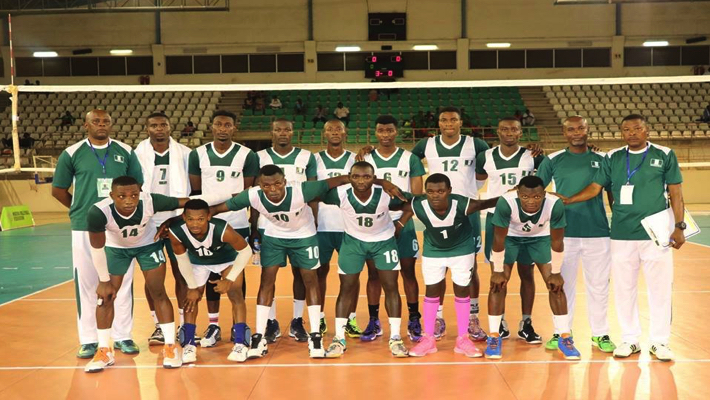 Mohammed told the News Agency of Nigeria (NAN) on Saturday in Abuja that the Nigeria Volleyball Federation had given the team all the necessary support.

“The team participated in the African U-19 Championship and won, they are the current champions in the continent.

“They have graduated to the U-21 Men’s category and they are set to replicate their performance in this championship, “he said.

He said the team does not see any team as a threat, adding that they would give a good account of themselves in all their games.

“We will take the teams as they come, we have our strategy we have been following every team and they also follow our development.

” Every team has its own strategies and when we meet the result will show our level of preparedness,” he said.

NAN reports that the Egyptians won the last edition of the championship as the host country in Cairo.

Cameroon finished as the runners up while Morocco finished in the third position and DR Congo placed fourth.

The  African volleyball U-21 Men’s Nations Championship started on Saturday and will end on Aug.23 in Tunis, Tunisia.