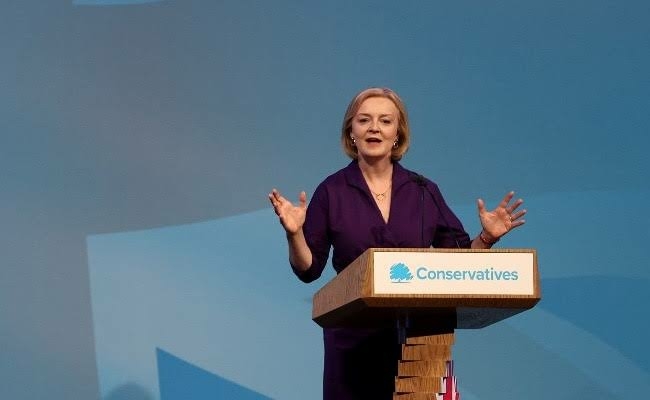 Truss was on Monday, announced as the new leader of UK Conservative Party.

As the leader of the ruling Conservative Party, Truss, 47, is now British prime minister, replacing Johnson who resigned early July, after a scandal-hit the  government.

She would be the third UK female prime minister, following Margaret Thatcher and Theresa May.

Okei-Odumakin, also a human rights activist, commended the ease with which power transitions happened in the United Kingdom.

She noted that it made one wonder if African countries, adding that It always came with a sobering effect, when one dared to compare.

“The emergence of the new UK prime minister implies a lot. The position of UK as a leader, among democratic nations, is constant.

“The UK, not only has a culture of female sovereigns, Truss is the third female prime minister since Margaret Thatcher and this becomes more commendable, when one looks around the world and the contrast sinks in.

“Her emergence is a good example for African countries and this is worthy of emulation,” she said.

Before her emergence a Tory leader and British PM, Truss was UK’s secretary of state for foreign, commonwealth and development affairs, since 2021 and minister for women and equalities, since 2019.