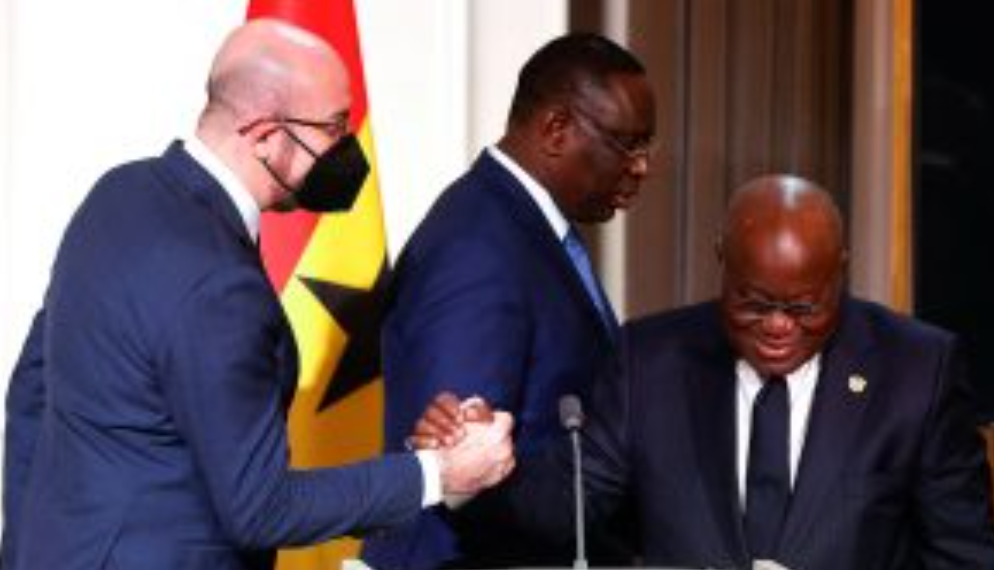 African leaders on Monday called on their counterparts from richer, polluting nations to increase funding for projects to help them adapt to climate change.

Countries on the continent are seeking to raise $25 billion of investments in the next three years for adaptation projects, including improving agricultural resilience and updating infrastructure.

“If we want our continent to thrive, we have to adapt to climate change – and to achieve this, adaptation financing needs to start flowing at scale,” Ghana President Nana Afuko-Addo told the Africa Adaptation Summit in Rotterdam on Monday.

The African Development Bank said it had already committed half the amount needed for the Africa Adaptation Acceleration Programme.

They were looking for the world’s big polluters to step in.

But Senegal’s President, Macky Sall, said he was disappointed by how few of their leaders had turned up for the event.

“I cannot help but note with some bitterness the absence of leaders from the industrial world,” said Sall, who is also chairperson of the African Union.

“I think if we made the effort to leave Africa to come to Rotterdam, it would be easier for the Europeans and others to be here because they are the main polluters”.

Dutch Prime Minister Mark Rutte was the only European leader to attend in person, alongside heads of state from Senegal, Ghana, Gabon, Democratic Republic of the Congo and Ethiopia.

World powers meeting in Glasgow last year pledged to double the funding for such “adaptation projects” for developing countries to around $40 billion a year by 2025.

They are expected to meet again in two months time in Sharm El Sheikh, Egypt for the UN climate summit COP27 – dubbed “the African COP” – with climate finance a major focus.