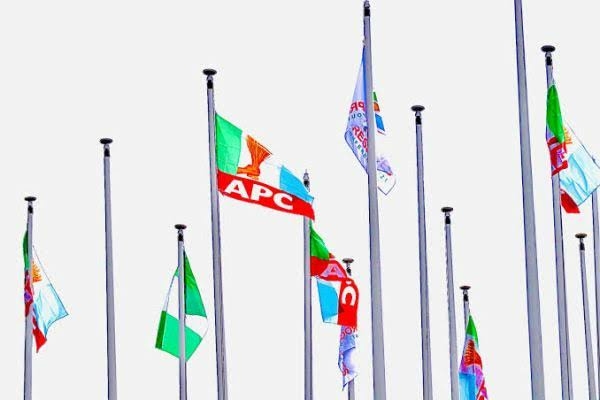 The Kogi Government has urged residents of the state to vote massively for candidates of All Progressives Congress (APC) at all levels for victory in the 2023 general elections.

Mr Ozigi Salami-Deedat, Commissioner for Local Government and Chieftaincy Affairs, made the call while addressing party supporters during the unaveiling of the party’s National and state assembly candidates in Ehima, Okehi Local Government Area, Kogi.

Salami-Deedat, who expressed satisfaction with the turn out for the event, described the candidates and representatives of the party being unveiled as “very credible” and “competent” to represent their constituencies.

“As a government, which has proven its salt and worth through infrastructure developmental strides, we expect nothing less than victory from the Presidential down to the state assembly elections.

“This is because it’s on record the appraisal and praises being showered upon Gov Yahaya Bello’s administration by the populace.

“The residents said in all the years of the existence of the state, no Governor had impacted so positively on critical sectors as Gov Bello had done, ” he said.

The Commissioner said it was based on that the government was calling on all and sundry to come en masse and cast their votes to Chief Bola Tinubu and all other APC candidates contesting in the 2023 polls in the state.

Commending the crowd for showing love to the party, he assured them of sustained developmental achievements of the Alhaji Yahaya Bello-led administration in Kogi State.

He called on the people of Ihima to vote for all the party’s candidates, from president to state assembly, noting that the huge crowd had shown that the people were truly happy with the achievements of the government and not listening to concocted stories.

The event was occasioned by a solidarity walk on streets of Ehima for all APC candidates, from Presidential to state house of assembly by APC members in Kogi.

The loyal supporters were chanting various solidarity songs as they took off from Obangede Junction and ended the walk at Ikuehi, where party members and the crowd pledged their support for the APC government at the centre and Gov Bello.

The Okehi Local Government Chairman, Abdulrahim Ohiare, who was present at the rally, assured the crowd of more interventions and urged them to come out on election day and vote for APC candidates in all positions.