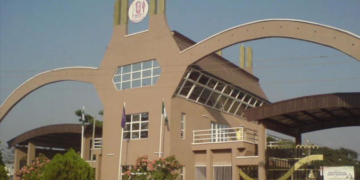 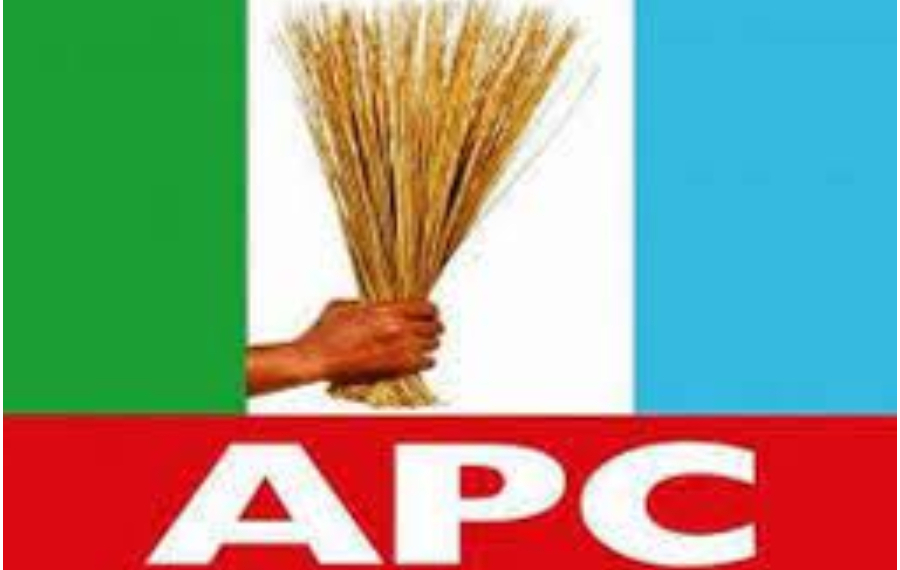 Share on FacebookShare on Twitter
The All Progressives Congress (APC) candidate for Kaduna South Senatorial District, Mr Bulus Audu, has organised a peace and unity football tournament for youths in the eight local government areas of the zone.
Audu promised to place premium on youths and women development if elected Senator in the 2023 elections, during the kick-off of the tournament in Kwoi, Jaba Local Government Area.
According to the senatorial candidate, 16 teams would compete for the trophy, with two teams representing each of the eight local government that make up the zone.
However, he appealed to the people of Southern Kaduna to continue to support APC and vote the party in the forth coming elections, in order to pave way for more meaningful development.
Tijjani Babangida, ex Super Eagles forward, who was the special guest, lauded the candidate for staging the tournament.
Babangida said that the competition is an opportunity for the young ones to showcase their talents and become future stars.
He also promised to assist some of the participants to take the next steps in their football careers.
Mrs Nita George, the Sole Administrator of Jaba Local Government, also expressed gratitude to Audu for selecting Jaba for the kick-off of the tournament.
According to George, football and sports in general, had brought success and fame to many people all over the world, hence the need for more well meaning individuals to invest in it.
Reports from the News Agency of Nigeria (NAN), says that the opening match between Young FC Kwoi and Young Lions FC Kwoi ended in a goalless draw.