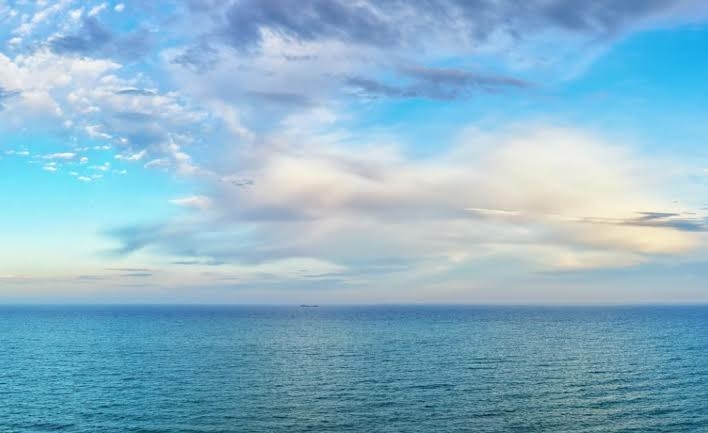 Global leaders have expressed enthusiasm and commitment to accelerate action to protect marine areas against the effects of climate change and global warming.

This is contained in a statement issued by the Communications Section of the Economic Commission for Africa (ECA) on Wednesday.

The global leaders held an event on the Great Blue Wall Initiative (GBW), which focused on climate change, nature conservation, and the blue economy.

The GBW initiative aims to create interconnected, protected, and conserved marine areas to counteract the effects of climate change and global warming in the Western Indian Ocean region.

The initiative is an Africa-led effort toward a nature-positive world that enhances the planet’s and societies’ resilience to halt and reverse nature loss by 2030.

President Wavel Ramkalawan of Seychelles spoke on the need to “talk about the one ocean we must protect’’.

“All of us here are advocates, promoters, and leaders in the blue space. We have to take on this challenge, and we cannot do it alone, it has got to be a collective effort.”

In her opening remarks, Razan al Mubarak, International Union Conservation of Nature (IUCN) President said the Great Blue Wall initiative had garnered support from both inside and outside of Africa.

Al Mubarak said the support had “raised the profile of the plight of our oceans and returned energy and faith in international collaboration and cooperation’’.

Mohieldin said: “oceans are our biggest ally in the fight of climate action, but, unfortunately, we are compromising this solution by not protecting it.

“Oceans are the world’s largest heat sink, they absorb about 90 per cent of the excess heat caused by climate change, and they are also very efficient carbon sinks, absorbing 23 per cent of human-caused carbon emissions.’’

“The Great Blue Wall is an African-led initiative which speaks to the African Union ethos of African solutions to African problems.’’

Topping also spoke on the need for “regionalising work, and centring science and rigour to attract investors’’.

In closing the session, Antonio Pedro, Acting Executive Secretary of the ECA, spoke on the importance of implementation.

“Its about moving from demonstrating what is possible to rising to another level of scale and ambition so that we have a combination of nature conservation and the empowerment of local communities to have sustainable livelihoods.’’

The event showcased the first-of-its-kind impact-driven GBW initiative to scale up and accelerate ocean-climate action in Africa.

It also showed how critical international events could be stepping stones toward achieving the GBW objectives.

The event was co-hosted by the ECA, Seychelles, the IUCN, and the UN High-Level Climate Champions.

Also present at the event were representatives from the United Nations General Assembly, Kenya and Mozambique.