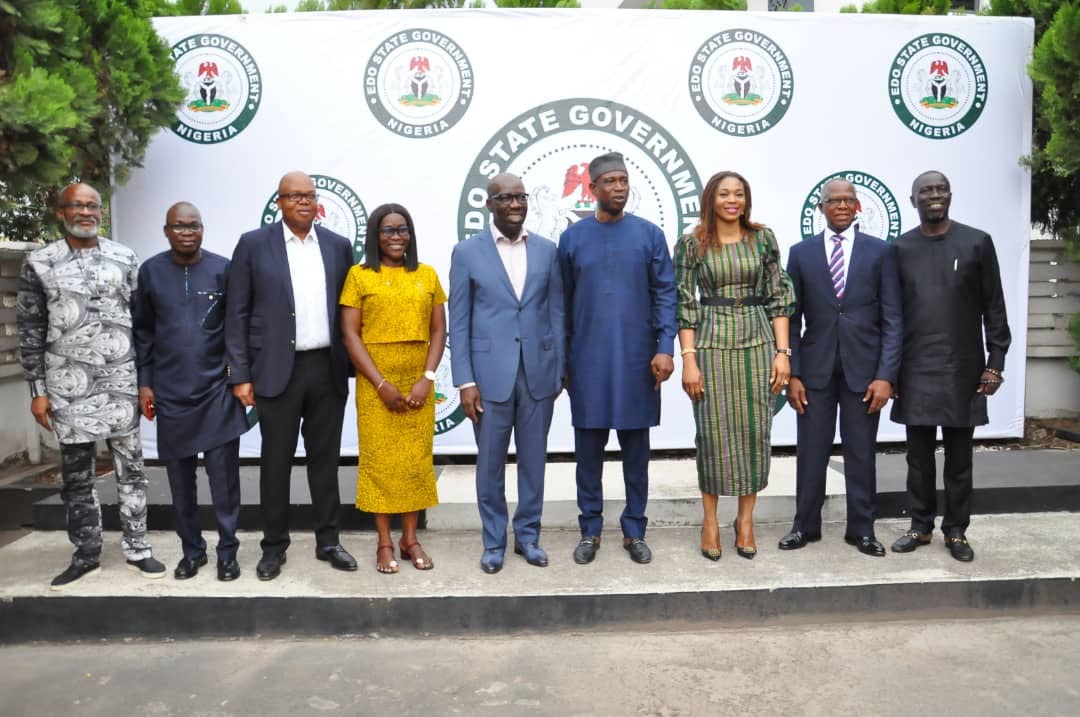 Edo State Governor, Godwin Obaseki has charged the State Sports Commission Board to develop 10,000 athletes in different fields of sports in the next five years.

Governor Obaseki gave the charge while inaugurating the Yusuf Alli-led Sports Commission on Saturday in Benin.

He admonished the commission to pursue policies that would ensure the dominance of the state in the entire country in terms of the development and training of athletes.

“Edo is synonymous with sports, we owe what we met on the ground to the next generation. We have to catch them young, we have to rethink sports with all the resources we have.

“We have to catch them in schools and those outside schools. Success to me will be when we have more that 10,000 Edo sports people.

“They should be young men and women, who are so good in sports and who can find opportunities locally, nationally and globally.

“People need to prepare for the global market, why can’t we start now?

“We just have to catch them young whether it is in swimming, tennis, basketball, table tennis, handball or football.

Obaseki also urged the commission to tap into funding from the private sector to develop infrastructure and drive sporting activities.

He called for total reform and transparency in the administration of sports associations.

“There is a high level of transparency because anybody who puts money down wants to see where that money is going to and how that money is being spent.

“This is because if they don’t see it you can’t attract more. So, we can’t run the associations the way we used to.

“Sports is sports, politics is politics, let’s separate them. Sports is professional, let’s bring that level of professionalism to it.

“Edo today has the number one cricket team in Nigeria through private sector spending. I want to see the same in swimming, in gymnastics, in volleyball and handball.

“I want to walk around neighbourhoods and see the availability of courts; courts for different sports, and I believe there are private people ready to make that investment if we give them a clear direction on how to come in.”

NAN reports that Yusuf Alli, a one-time Captain of Team Nigeria and national long jump record holder is the commission’s Chairman and Sabina Chikere is the Permanent Secretary.