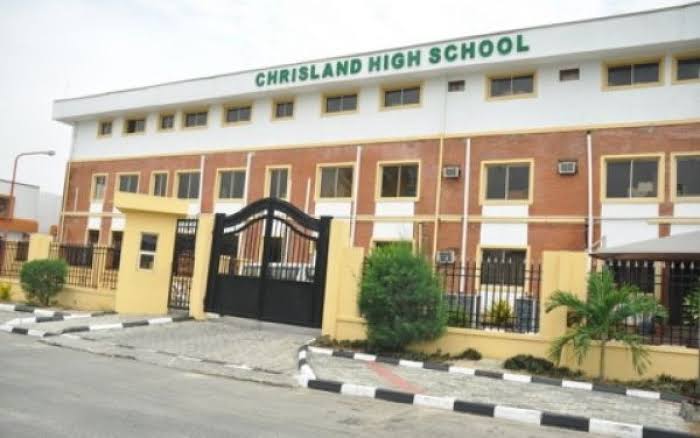 Kadiri gave the advice in an interview with the News Agency of Nigeria (NAN) in Lagos.

NAN reports that a sex tape involving some minors from the upscale school, including a 10-year-old female student, had gone viral, sparking outrage and condemnation.

The alleged sexual act took place when the pupils travelled to Dubai in March 2022 to take part in the World School Games, a four-day annual competition with schools from all over the world.

The incident became public when Ubi Franklin, a Talent Manager, on his Twitter handle accused the school of complicity in the sexual violation involving the 10-year-old girl.

“The school as a whole needs to undergo psychological debriefing to enable them outpour their minds and experiences concerning the incident; which will go a long way to help in reshaping the school.

“This is necessary to enable the schools members recount their experiences, ordeals and observations during, after and even before the incident.”

According to Dr Kadiri, the school should upscale its efforts in teaching and inculcating good morals and values in the lives of the students.

“Yes, it is true that parents have a key role to play in supporting their offspring. But, the truth is that , children spend more time in school.

“So, the school has a huge role to play in ensuring that the children are safe, consistent and well-grounded in morals and values.”

To the parents, Kadiri advised that they should learn to listen to their children non-judgementally, creating free atmosphere for them to freely interact and express themselves.

According to her, the best way for parents to help their children’s mental health is to give them words to express themselves and describe their feelings.

She identified discipline, effective communication and personal morals as things parents should pay attention to when raising their wards.

“By giving children words to their tongue, you are actually giving them permission to speak their mind.

“This victim (girl), for one month she didn’t tell her mother, why?.

“So, there’s that gap there; they must not go to the extent of beating her before she can express herself. Parents should create that mutual relationship with their children.

“As a parent, you have to learn to listen to your children non-judgementally – don’t listen to respond, but listen to understand,” she said.

Kadiri noted that the victim (girl) and her parents should go for individual counseling and therapy to be able understand how to cope, manage and overcome the situation as well as the traumas associated with it.

She noted that the girl would have already formed opinions and ideas that only special care can change.

“The girl in question and her parents need to go for individual counselling and therapy to understand how to better handle the situation, and is a must for them,” she said.