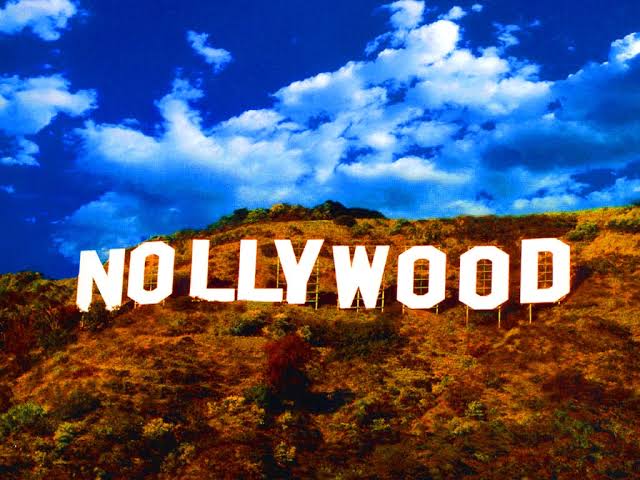 The National Film and Video Censors Board (NFVCB), says the board received and censored 541 movies produced by the Nigerian film industry in the first quarter of 2022.

Alhaji Adedayo Thomas, the Executive Director of NFVCB made this known in a statement issued on Friday in Abuja.

According to him, the figure was made available by the Department of Film Censorship and Classification of the board in its First Quarter Report of the year.

Thomas said that the report captured all films submitted to the board from across the country.

He said that the report would be submitted to relevant Federal Government authority for the compilation of the nation’s Gross Domestic Product (GDP) for the first quarter (GDP) Q1, 2022.

Thomas said that the first quarter report indicated a sharp increase in the number of movies produced from 382 in the last quarter of 2021 to 541, representing 42 per cent increase.

“We are happy that the industry is beginning the year on a good note as indicated in the increase in the numbers of films that the board received for censorship and approval in the first quarter.

“There is no doubt that our film industry is a key contributor to national economy as films being produced is a clear reflection of the direct and indirect jobs the sector is creating.

“NFVCB as a Federal Government agency is committed to providing enabling environment for filmmakers, we therefore, urge them to cooperate with us by ensuring that they submit their films for classification,” he said

Thomas said that the report put Lagos State with the highest number of movies produced for the period under review with 179, while Abuja followed with 164 movies and Onitsha is behind with 121 movies.

He said that the analysis by censorship location further shows that Kano had 42, Port Harcourt 26, while Jos and Benin recorded six and three movies respectively for the period under review.

The executive director said NFVCB as a Federal Government body regulates the films and video industry in Nigeria.

“The Board is empowered by law to classify all films and videos whether imported or produced locally.

“It is also the duty of the Board to register all films and videos outlets across the country and to keep a register of such registered outlets among other functions.