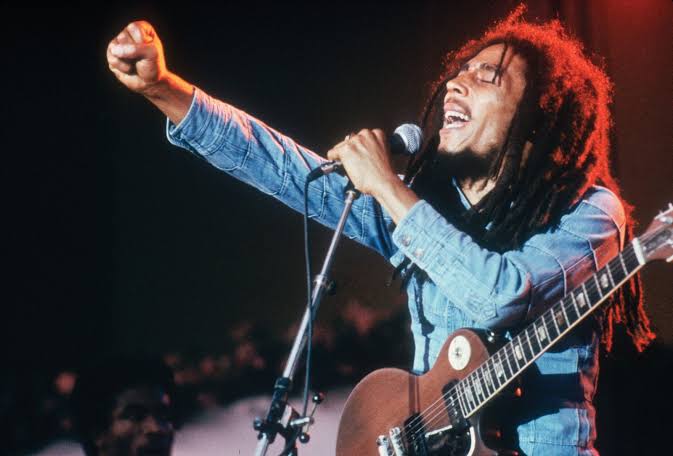 By Olumide Gbenga On May 12, 2022
0
Share
Peter gave the advice in an interview with the News Agency of Nigeria (NAN) on Thursday in Lagos,  as the world commemorates the 41st anniversary of the death of the late reggae legend.
Bob Marley, who was born Feb. 6, 1945, died on May 11, 1981, at the age of 36 from cancer.
While he lived, he was considered as the most influential reggae star that used his music to fight against injustice, oppression and inequality in the society, regardless of race and religion.
Peter said musical videos with vulgar languages, obscene views now dominated the entertainment hub, urging musicians to learn from Marley’s music which were of sound moral values.
He said musicians must study Marley’s philosophy of music, his stage works, lyrics composition and his entire music style to improve on their art.
“Bob Marley was a great reggae musician whose music helped in upholding the moral fabric of the society, the younger generation artistes need to learn from his music.
“His music was such that was loaded with positive lyrical content and beautiful videos void of pornography and all manner of obscene views unlike what we have so rampant now.
“As musicans, we need to take a cue from him, even though he is late, we can still learn from him by studying his works,” he said.
The artiste noted that the major problem in  the reggae genre of music was that the media do not project it enough compared to hip-hop, juju, fuji and all.
He, however, urged the media to ensure that  reggae music gained prominence.
“Our problem in the reggae industry is that the media has refused to play our music like the way they play fuji, juju, afrobeats, hip-hop and more.
“A lot of people believe that reggae music is dieing but it is not true. Myself and a lot of my colleagues still produce reggae but the media prefer to play what the youths wants to listen to.
“All music genres should be given equal attention,” he said.
Peter disclosed that reggae musicians in Nigeria would be celebrating the life and times of Marley on May 14 at Ehis Hotel in Lagos.
He urged Nigerians to be part of the celebration.
0
Share FacebookTwitterGoogle+ReddItWhatsAppPinterestEmail
You might also like More from author