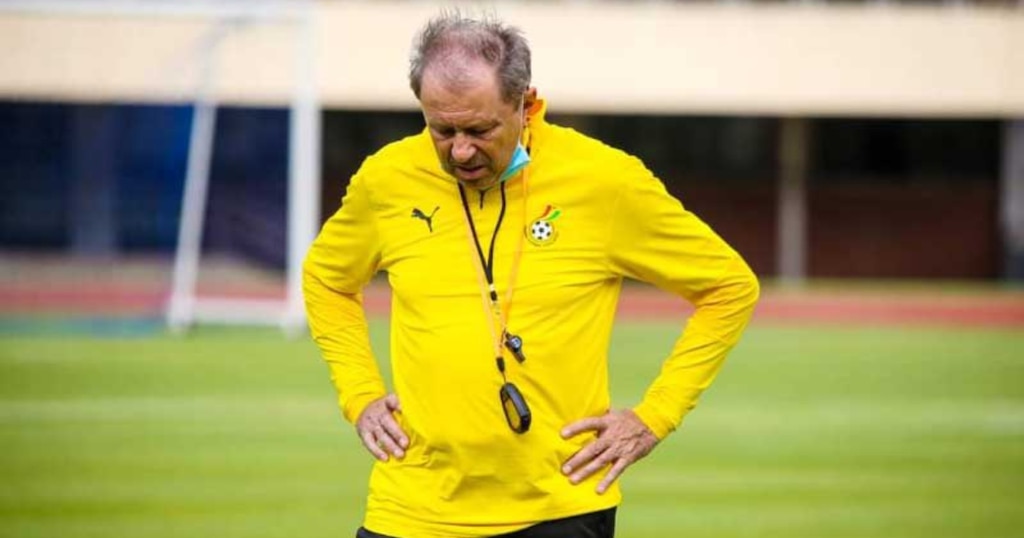 Ghana sacked their Men’s Football National Team coach Milovan Rajevac eight days after they were bundled out of the Africa Cup of Nations in the group stages. The Ghana Football Association was forced to consider the Serbian’s position three days after the 3-2 shock defeat to Comoros. That loss is what sealed the Black Star’s fate in the competition. Ghana was among the teams many fans, and soccer betting enthusiasts believed would do well in the tournament. Meanwhile, if you are wagering on the AFCON, check out the bet9ja promotion code of 2022 to place bets on the matches. On the other hand, the GFA claimed that they took action after receiving a technical report from the coach, the management committee, and the Black Stars surprise exit from the tournament.

The GFA also stated that it would announce a reconstituted technical and management team soon after engaging all the stakeholders. However, they have to decide quickly because they have a critical two-legged 2022 World Cup play-off against West African arch-rivals Nigeria in March.

The Black Stars suffered a miserable tournament in Cameroon under the Serbian tactician. They managed only one point from their games against Morocco, Gabon, and Comoros to finish bottom of Group C. The match against Comoros was a must-win if the Black Stars were to qualify for the knock-out stages. However, their loss was undoubtedly the lowest point in the national team’s history. Their captain Andre Ayew was sent off during the defeat, making it even more sour.

Rajevac was on his second spell as the Black Stars’ coach after his reappointment in September. It all started well after he guided Ghana through the second round of World Cup qualification matches, including a controversial win against South Africa.

However, Patrick Boamah, a Ghanaian Member of Parliament, has advised the GFA that the Black Stars should forfeit the two-leg 2022 World Cup encounter with Nigeria. The Member of Parliament representing Okaikwei was speaking on the floor of parliament in a session discussing the appalling performance of the team at the ongoing AFCON tournament in Cameroon.

In his presentation, he argued that the Black Stars were no match for the Super Eagles in their current state. Therefore, he opines that it would be in the country’s interest to forfeit the game. He also proposed the dissolution of the Black Stars and that they should stay away from international football for the next five years.

While that is his opinion, the game against Nigeria would offer the Black Stars an excellent opportunity to redeem their image. They only need to get the right manager in place and help the team get over their abysmal performance at the tournament. In football, anything can happen, meaning that the Black Stars have a chance against the Super Eagles.

On the other hand, Nigeria will hope that the Black Stars will still be struggling by the time the two meet. It would be an excellent opportunity for Nigeria to get one over their eternal football rivals.