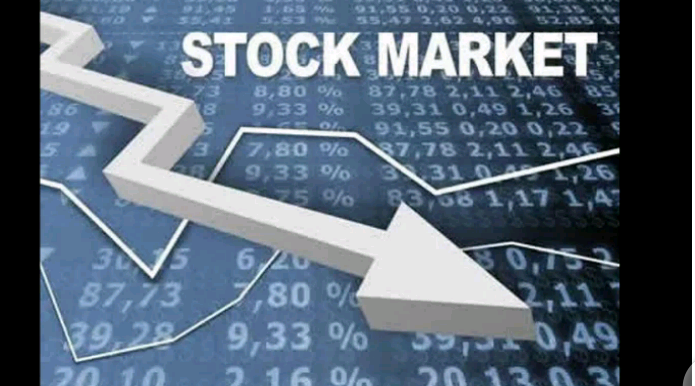 The downturn was impacted by losses recorded in medium and large capitalised stocks, amongst which are: Flour Mills of Nigeria, GlaxoSmithKline Consumer, Unilever and Dangote Sugar.

PZ dominated the gainers’ chart in percentage terms, gaining 9.96 per cent to close at N13.25 per share.

Conversely, Flour Mills of Nigeria led the losers’ chart in percentage terms, losing by 9.20 per cent to close at N37 per share.