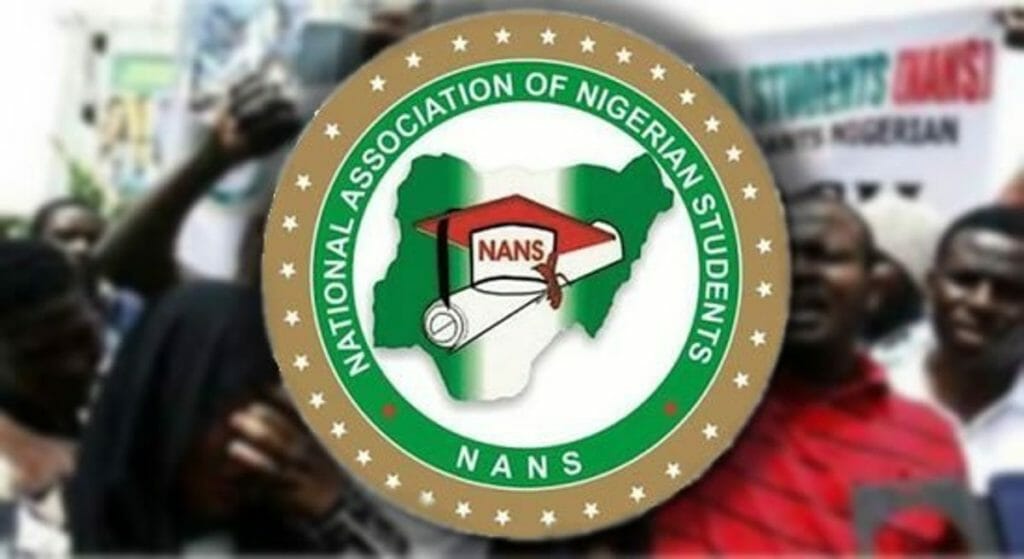 Students under the aegis of National Association of Nigeria Students (NANS) on Thursday, blocked major roads in Ado-Ekiti to protest against the prolonged nationwide strike declared by the Academic Staff Union of Universities (ASUU).

The protesters had as early as 8:00 a.m, converged in their large numbers in Adebayo area and trekked to the popular Fajuyi Park, where they mounted barricades chanting solidarity songs.

Motorists and commercial motorcyclists had a hectic day as the protesting students caused gridlock making the roads impassable.

The rally was organized by NANS, in collaboration with the Joint Campus Committee, Ekiti axis, and attended mostly by students of Ekiti State University, Ado-Ekiti, and the Federal University, Oye Ekiti.

Students from other institutions in Ado-Ekiti, the state capital, also joined the protest in solidarity.

The NANS President, Sunday Asefon, said the protest was geared toward reawakening the Federal Government to accede to ASUU’s demands for the students to return to classes.

Asefon, who addressed the students, said the country’s education was being stifled by the protracted closure of the country’s ivory towers.

He said no nation could develop when its universities, considered to be veritable grounds for research, were in imminent collapse.

“The universities believed to be breeding ground for research, invention, and building of knowledge base of the youth, are rendered functionless, with students left to rotten away without mercy,” he said.

Asefon said the body was still planning a bigger rally under the nomenclature ‘Operation Test-Run’ that would shake the country over alleged inability to resolve the issue.

“What we are saying is that we are tired of staying at home. Our students want to return to school. How can the FG be claiming of having no funds to accede to ASUU demands when corruption of huge magnitude was being perpetrated?”

“The Accountant-General of the Federation, Ahmed Idris, was arrested for alleged N80 billion fraud. The former Managing Director of NDDC, Nsima Ekere, was also arrested by the EFCC for alleged N47 billion naira fraud and the government was claiming that there was no money in the treasury.”

“Our demand is simple, the FG must meet all the demands and conditions set by ASUU. We are tired of strike today, strike tomorrow. Strike is exposing our students to crime and the best bet is to return to school.”

“No nation can grow when its intellectual thrust is being debased. Our students are being deprived of their rights to standard education,” he said.