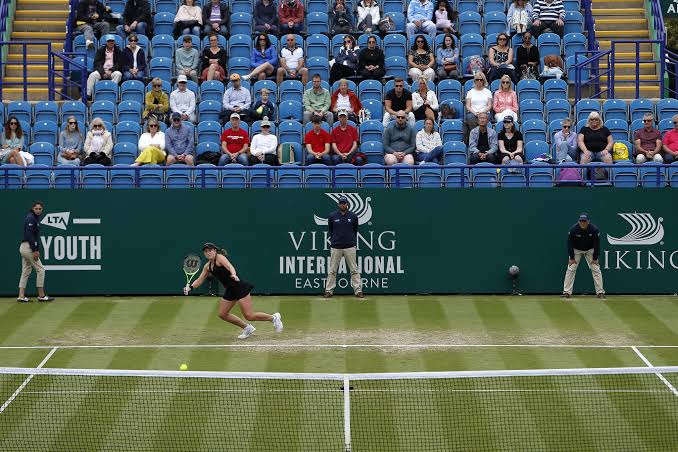 That decision comes in the wake of the All England Club’s call to prevent Russian and Belarusian players from competing at the grand slam.

The All England Club chose to ban athletes from those nations in response to Russia’s invasion of Ukraine earlier this year, which was facilitated by neighbouring Belarus.

While the WTA insisted it holds solidarity with the people of Ukraine and reiterated its condemnation of Russia’s attack, chief executive Steve Simon had this to say:

“Nearly 50 years ago, the WTA was founded on the fundamental principle that all players have an equal opportunity to compete based on merit and without discrimination.

“The WTA believes that individual athletes participating in an individual sport should not be penalised or prevented from competing solely because of their nationalities or the decisions made by the governments of their countries.

“The recent decisions made by the All England Lawn Tennis Club (AELTC) and the Lawn Tennis Association (LTA) to ban athletes from competing in the upcoming UK grass-court events violate that fundamental principle.

“As a result of the AELTC’s position that it will not honour its obligation to use the WTA rankings for entry into Wimbledon and proceed with a partial field not based on merit, the WTA has made the difficult decision to not award WTA ranking points for this year’s Wimbledon championships.”

While no ranking points will be awarded at Wimbledon, the WTA events due to be held in Birmingham, Nottingham and Eastbourne will retain theirs.

However, the WTA tournament sanctions will be placed on probation.

Simon concluded: “The stance we are taking is about protecting the equal opportunities that WTA players should have to compete as individuals.

“If we do not take this stance, then we abandon our fundamental principle and allow the WTA to become an example to support discrimination based on nationality at other events and in other regions around the world. The WTA will continue to apply its rules to reject such discrimination.”