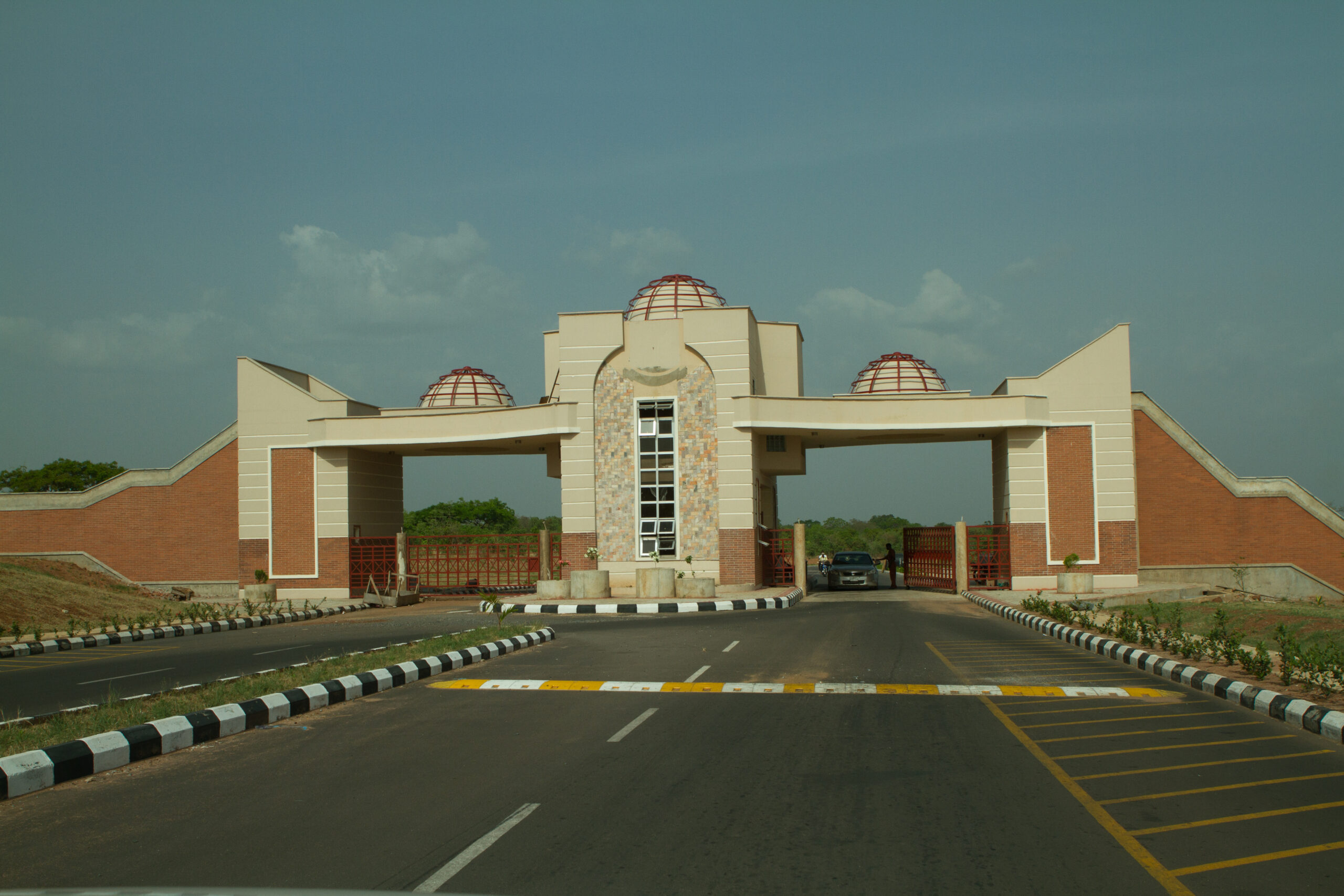 This is contained in a statement signed by KWASU’s acting Director of University Relations, Dr Saidat Aliyu, made available to newsmen in Ilorin.

Aliyu said the promotions were approved at the 59th Regular Meeting of the Governing Council of the university held on May 12.

”Ratification of the promotions followed the recommendation of the Appointments and Promotions Committee (A&PC), which considered the reports of external assessors on the concerned staff.

”Five of them were promoted to the rank of professor, while the other four got promoted to associate professor rank,” the statement read in part.

It also listed Mufutau Ajao, Department of Zoology, and AbdulRazaq Katibi of the Department of Arabic and Linguistics as the newly promoted professors.