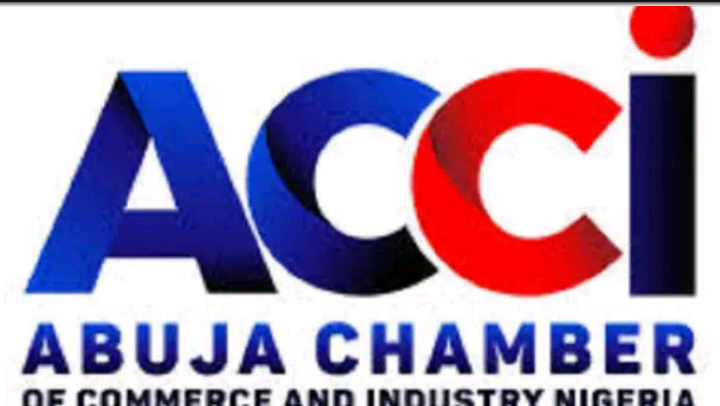 The President of ACCI, Dr Al-Mujtaba Abubakar made the call on Wednesday in Abuja at a Roundtable on Economic Diplomacy with Nigerian Ambassadors.

While identifying economic interests of nations as driving force for national diplomatic focus and attention, Abubakar said that increasing pressure on Nigeria’s economy implies urgency of a productive implementation of the policy

He urged that the review should design a partnership model between the embassies and chambers of commerce on economic diplomacy and share best practices among business chiefs and ambassadors.

“As you are aware, the economic interests of nations are now the driving force for national diplomatic focus and attention.

“Toward this end, Nigeria has adopted economic diplomacy as a major plank of her foreign affairs and activities at regional, continental and global levels.

“This entails direct promotion of enhanced trade prospects, facilitation of business opportunities and widening of export market,’’ he said.

“There is no doubt that the policy has recorded successes in many areas.

On their part, the Ambassadors and the High Commissioners at the meeting promised to continue to raise the flag of the nation high in their pursuit of national mandate on economic projection and expansion.

They, however, identified areas of urgent attention in the implementation of the policy.

According to her, economic diplomacy as a concept has not fully integrated the nation’s organised private sector.

“There is the need for robust discussions and engagements with Ministry of Foreign Affairs and various other sectors on effective implementation of economic diplomacy policy .

“We need to push that beyond the policy realms and see that this actually gets to the audience that we want.

“We need to motivate our people in Nigeria, the private sector as well as the all the stakeholders to be aware of the economic priorities.’’

The Nigerian Ambassador to Ukraine, Shina Alege, said there was the need to rebrand Nigeria to attract more investments.

“We need to rebrand to make our country attractive to foreign direct investments,’’ Alege said.

While calling for chamber to chamber partnership between Nigeria and foreign nations, Alege said there was the need to strengthen trade facilitation.