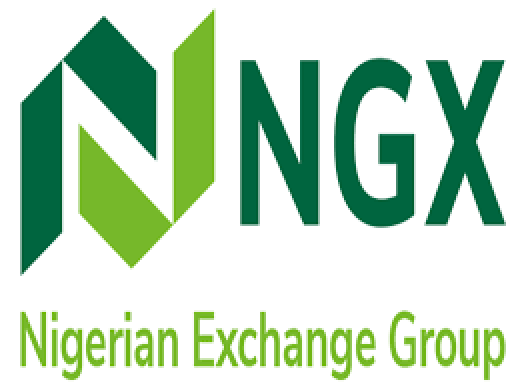 Accordingly, the market capitalisation gained 17 billion to close at N28.681 trillion in contrast with N28.664 trillion on Thursday.

The drivers of the positive performance were stocks of Fidson, Presco, First City Monument Bank(FCMB) Transcorp, among others.

Market breadth, however, closed negative as 14 stocks advanced while 15 declined.

A breakdown of the price movement chart indicated that Fidson  Pharmaceuticals dominated the gainers’ chart in percentage terms, appreciating by 9.59 per cent, to close at N12, per share.

Conversely, MRS led the losers’ chart in percentage terms, losing 9.76 per cent, to close at N14.80, per share.