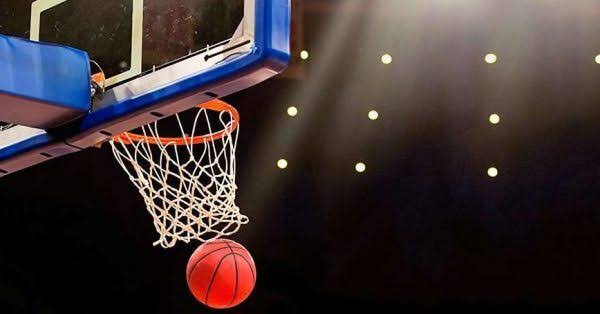 Abuja-based club side Mo’ Heat, who are the only team with a 100 per cent record so far in the championship, won their two games to qualify for the semi-finals.

This was after they outdunked FCT Hardrockers 79-52 in their opening game on Wednesday and thrashed Delta Force 66-46 in their second game on Thursday.

Mo’ Heat currently top the Group A four-team table with four points and a superior goal difference of +47.

They are closely followed by Nigeria Customs who also have four points and a goal difference of +17.

Customs secured a ticket to the semi-finals after defeating Delta Force 70-66 in the opening game, before thrashing FCT Hardrockers lost 81-68 in their second game.

The situation is a little bit dicey in Group B, with only table-toppers Gombe Bulls with four points  (+14), already sure of qualification to the semi-finals having won their first two games.

The former Premier League champions secured passage to the last four after defeating Kwara Falcons 60-51 in their opening game and narrowly edging out Kano Pillars 80-75 in their second game.

The battle for the final spot in the ‘last four’ is expected to go down to the wire as FCT Hotcoal Ballers and Kwara Falcons, both with three points each, play their final matches to determine who goes through.

Kwara Falcons, however has the advantage going into the final round in terms of head-to-head superiority having earlier pipped Hotcoal 56-54 to record their first win.

Hotcoal Ballers takes on Gombe Bulls, while Kwara Falcons is up against a wounded Kano Pillars club side, who were unlucky in their first two games,  narrowly losing out to both Hotcoal and Gombe Bulls respectively.

The Sai Maisugida boys and former premier league champions who currently languish at the bottom of the Group B table with two points, will head into their final game with nothing but pride at stake.

The championship which resumed with the ‘Elite eight’ on Wednesday sees eight teams divided into two groups (four each) with two best teams from each group expected to advance to the semi-finals.

The finals will be played on Sunday to determine the winner of the championship.