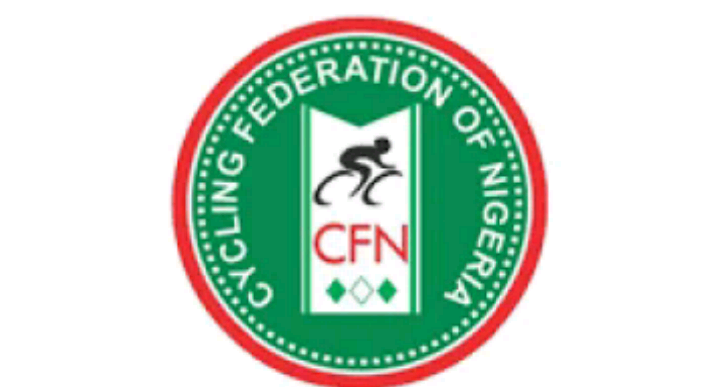 The President of Cycling Federation of Nigeria (CFN) , Giandomenico Massari, on Friday in Abuja said the federation was set to host 20 countries for the Africa Cup Track Cycling Championship.

Massari told our correspondent that the championship would hold from July 14 to July 17 at the Moshood Abiola National Stadium in Abuja.

He said the federation was expecting cycling teams from about 20 countries to participate.

“We are ready and set to provide a befiting environment to compete for all participants.

“The Federation has made all the necessary preparations and plans to organise a hitch-free championship,” Massari said.

He disclosed that there would also be a training for prospective commissaries..

The CFN president recalled that Nigeria hosted the first edition of the championship in July 2019 in Abuja and emerged champions among the nine countries which participated.

He also disclosed that Nigeria would take part in the junior and elite levels’ events in both the male and female categories of the championship.

“Others are Republic of Benin, Ghana, Côte d’Ivoire, Guinea, Italy, Burundi and Burkina Faso, among others,” he said.

Reports have it that Nigeria hosted the championship’s first edition in July 2019 in Abuja, with the Nigerian contingent made up of 21 cyclists in both the female and male categories.

They were followed by Egypt who came second after winning  a total of 22 medals made up of eight gold, seven silver and seven bronze medals.

Another North African side, Morocco, came third with seven medals made up of four gold and three silver medals.