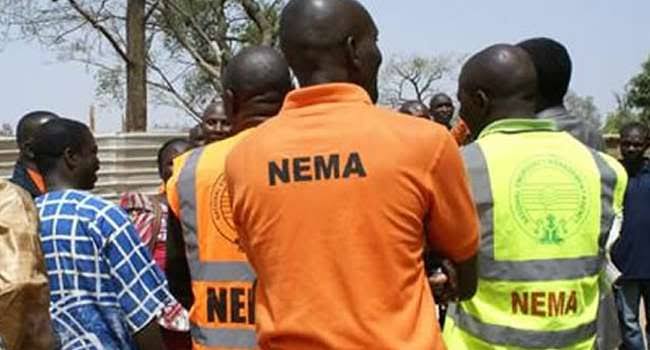 This is contained in a statement signed by Mr Manzo Ezekiel, Head, Press Unit, NEMA, on Tuesday in Abuja.

Mr Mustapha Ahmed, the Director-General of the agency, while presenting the items to the victims, said the gesture was aimed at providing succour to the affected persons.

Ahmed, represented by the Director, Search and Rescue, Mr Edward Adedokun, said the Federal Government and the agency were concerned about the victims.

He said that the agency had also supplied medical consumables to four hospitals in Owo town for the treatment of the wounded victims.

The director-general, who paid separate condolence visits to the state governor and the paramount ruler of Owo, commiserated with the government, people of the state and the Owo Kingdom in particular.

Gov. Rotimi Akeredolu of Ondo State, appreciated NEMA for the timely delivery of the medical consumables and for providing the additional support of relief items.

Responding, Rev. Fr. Abayomi Adeniyi, of St. Francis Catholic Church, who received the items on behalf of the affected families, assured of equitable and judicious distribution.