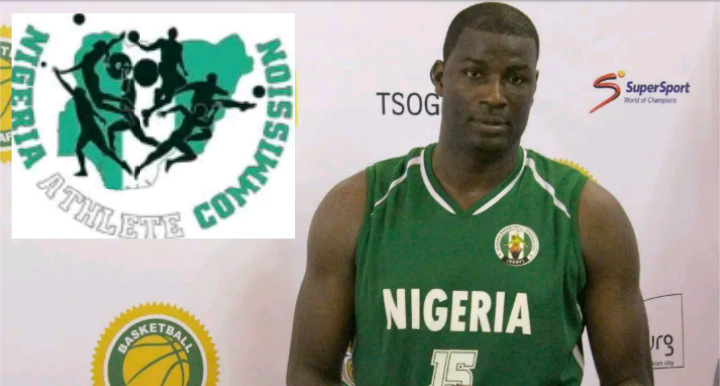 Former D’Tigers captain Olumide Oyedeji on Tuesday in Abuja retained his position as chairman of the Nigeria Athletes Commission (NAC) with 29 votes out of 30 votes.

Reports have it that the election was conducted under the guidance of the Nigeria Olympic Committee (NOC).

NOC president Habu Gumel who represented by a member of the committee, Ademola Are who is President of Nigeria Rugby Football Federation (NRFF).

Our correspondent reports that In the membership election, Henry Okorie had 20 votes, while Aimiaemmonsa Amin had only one vote, Joseph Udale had 18 votes and Emmanuel Jatto 20 votes.

Jatto and Okorie were therefore elected to be members of NAC in the male category.

Speaking with newsmen later, Oyedeji promised that he would properly represent athletes’ interest.

“I will be there to make sure that they do what they need to do to promote the image of sports and to be good ambassadors for the image of the country.

“I will make sure that they are involved in every policy or decision that concerns them as athletes,” he said .

Reports have it that athlete representatives from 30 national sports federations participated in the two-day seminar held by NAC, which was concluded with the election.