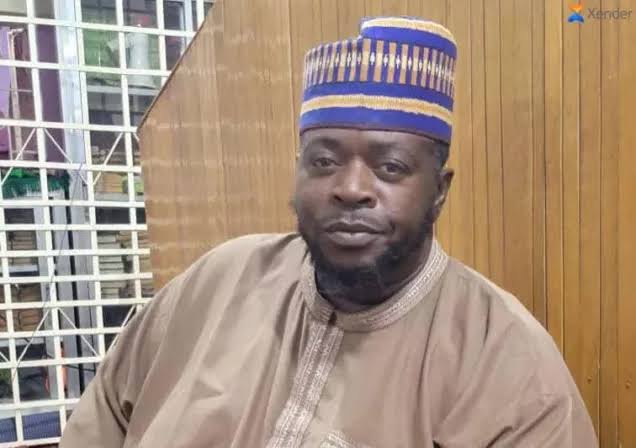 By Olumide Gbenga Last updated Jun 23, 2022
0
Share
The News Agency of Nigeria (NAN) reports that the deceased was a judge at the upper Shari’a court in Makarfi Local Government Area of the state.

He was one of the sons of late reknown Islamic Scholar, Sheikh Lawal Abubakar

Bar. Shuaibu Lawal, a younger brother to the deceased who confirmed the death in an interview with NAN, said the late imam was survived by two wives and 20 children.
He stated that the deceased died at the age of 52  after a brief illness, adding that the deceased had been buried according to Islamic rites.
0
Share FacebookTwitterGoogle+ReddItWhatsAppPinterestEmail
You might also like More from author