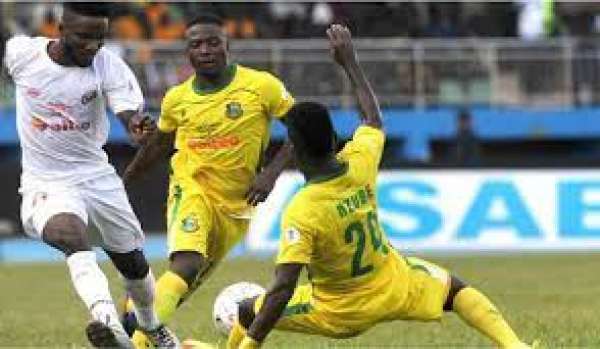 By Caleb Ijioma On Jun 27, 2022
0
Share
Kano Pillars FC on Sunday defeated visiting Enugu Rangers 1-0 in a Nigeria Professional Football League (NPFL) week 35 match.
Pillars captain, Rabiu Ali scored the only goal in the 51st minute through a penalty in the match at the Sani Abacha Stadium in Kano.
During the post-match conference, the Kano Pillars’ Head Coach, Ibrahim Musa, expressed delight over the team’s win and fighting spirit.
He, however, acknowledged that his players wasted goal-scoring opportunities against hard-fighting Rangers.
“It was a good match. Both teams played very well. It is a game we contested very well,” he said.
Musa further said that his team would prepare very well for the away encounter against Nasarawa United and Rivers United.

Pillars garnered 43 points from 35 matches, sitting on the 13th position in the log table