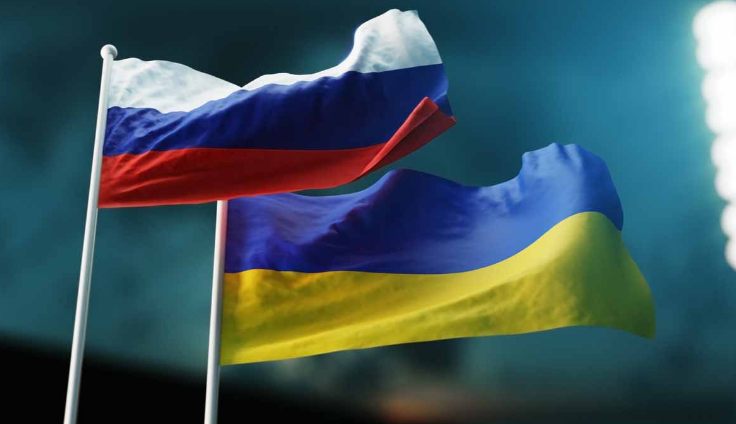 Sports ministers from 35 countries have demanded the suspension of Russian and Belarusian sporting bodies and their officials from international federations.

The ministers made the demand in a joint statement published on Tuesday.

The U.S., Canada, Britain, Australia and most EU nations were among the nations calling for the move, which would exclude the two countries from bodies including the International Olympic Committee (IOC).

Also, anyone with close ties to the Russian or Belarusian state should also be removed from important sports posts, whether they are officially linked to the government or not, the countries said.

The signatories also urged national and international sports organisations to suspend broadcasts of their competitions to Russia and Belarus.

Many international sports federations banned Russian and Belarusian athletes from participating in international competitions shortly after the Russian invasion of Ukraine began.

National federations, however, are for the most part still part of organised sports.

For example, the IOC lists two Russians among its voting members and two others among its honorary members.

The UEFA executive still allows the president of the Russian Football Federation Alexander Dyukov to retain his seat.

Kiev can divert resources as Odesa in little danger from sea