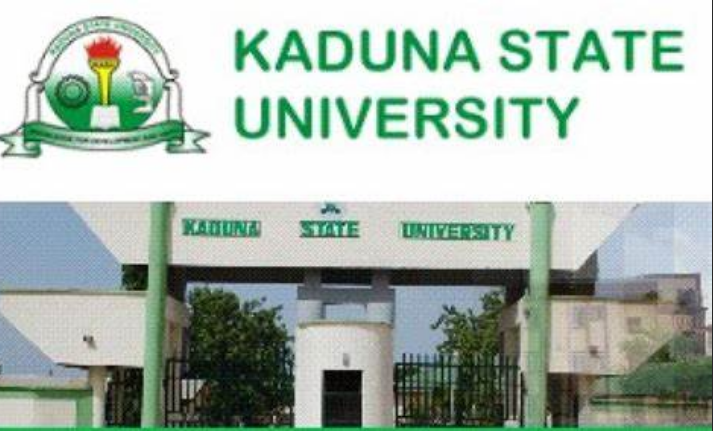 The Kaduna State University (KASU) on Wednesday announced the promotion of 13 academic staff to professors and associate professors.

The announcement was made in a statement made available to our correspondent and signed by the University’s Public Relations Officer, Adamu Bargo, in Kaduna.

The statement explained that six of the 13 staff were promoted to professors while seven were upgraded to associate professors.

Others are Dr. Fuhad Sirate-Sheriff and Dr. Nasiru Murtala from the department of Arabic.

The statement added that among the staff upgraded to associate professors were Dr. Binta Kasim of Mass Communication department and Dr. Ahmed Buba of Political Science department

Others are Dr. Bashir Kayode from Physics department, Dr. Aliyu Isah and Dr. Ahmed Shehu from the department of Nigerian Language and Linguistics .

The statement noted that the promotion started some times ago and was completed prior to the industrial dispute and should not be treated as promoting striking academic staff.

“While we congratulate those promoted, the should note that promotion was a privilege and therefore, we call upon you to reciprocate this gesture maturely.

The statement urged them to rededicate themselves in the discharge of their responsibilities.