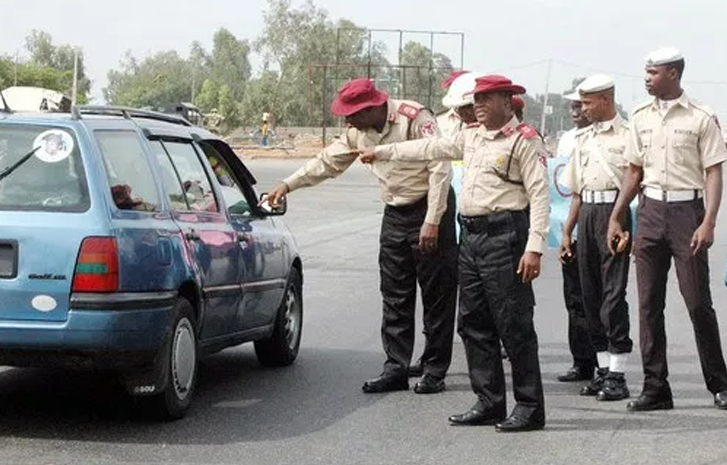 Benamaisia, gave the advice at an event to mark the retirement of Mr Ayodele Kumapayi, outgone Commanding Officer of the zone, organised by the zonal headquarters.

According to him, some persons dread retirement, but retirement is not what we should dread, because it is a time of rest and relaxation.

“After work, the next stage of life from 60 is the resting stage. So our retiring ZCO should start to learn how to rest.”

He noted that Kumapayi had paid his dues in the service to the corps in particular and the nation in general, adding that there was need for all to pray to get to such heights.

He therefore prayed for God’s blessings on the outgone ZCO ‘s future endeavours, as well as peace upon his health.

In the various good messages by representatives of sister security agencies and staff of the RS 5 zonal headquarters, the speakers said the impact of the outgone ZCO would be greatly missed by all.

They noted, in their separate messages, that he had contributed immensely to the growth of the zone.

Meanwhile, Kumapayi has advised those he was leaving behind to be committed, hardworking and faithful to the system.

He prayed for wisdom for his incoming successor to be able to build on where he had stopped.

The News Agency of Nigeria (NAN) reports that Kumapayi, before proceeding on his pre retirement leave last week, was decorated with his new rank of a Deputy Corps Marshal.

He also bagged the award of the Best Zonal Commanding Officer for year 2022.