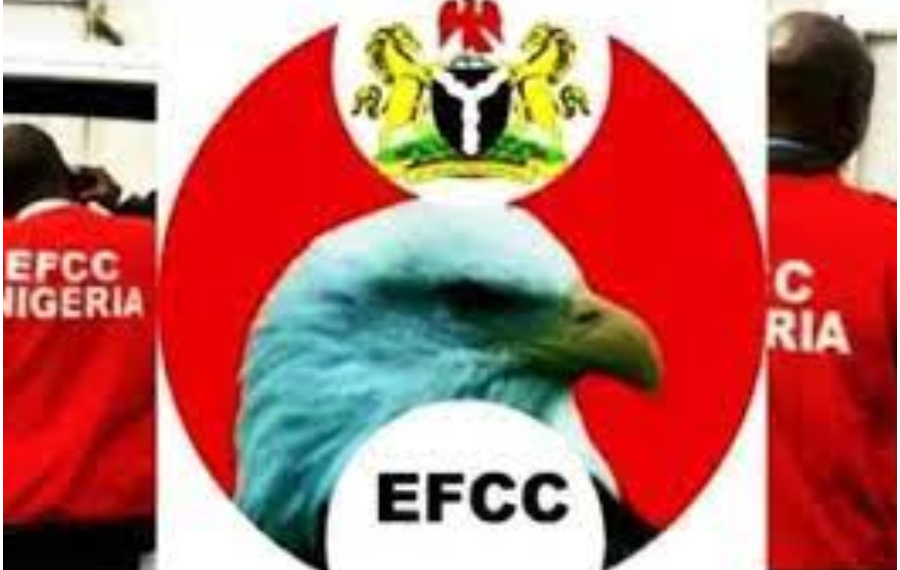 Share on FacebookShare on Twitter
Mr Abdulrasheed Bawa, the Chairman of the Economic and Financial Crimes Commission (EFCC), has called for additional funding for the proposed EFCC academy.
The Chairman said this when he appeared to defend the 2023 budget proposal, before the House of Representatives Committee on Anti-Corruption in Abuja on Tuesday.
He urged the committee to allocate more funds to the commission in the 2023 budget to enable it establish the proposed EFCC academy.
Furthermore, he said that N3 billion was allocated for the project in 2021, adding that nothing was allocated to the commission for the project in 2022.
Bawa also stated that this would enable the commission to train its personnel to be a step ahead of criminals.
He added that he would seek the approval of the Federal Executive Council before the commencement of projects at the proposed academy.
According to him, the commission would require at least N50 billion to execute the project.

We need admin block, parade ground, sports complex, housing for the staff, hostels, and lecture halls as well as computers.

Furthermore, he said the anti-graft agency would not optimally fight the war against corruption with the abysmally low budget.
Bawa also said that the commission has appealed to the FCT High Court, regarding their judgement of convicting the chairman of contempt of court for failing to comply with an earlier order of the court.
In a ruling, Justice Chizoba Oji, of the FCT High Court, held that the chairman of the commission was in contempt of the orders of court made on Nov. 21, 2018.
The court had given directives to the commission to return to an applicant his Range Rover vehicle and the sum of N40 million.
The court said Bawa should be committed to prison at Kuje Correctional Centre for continuous disobedience to the order of the court.
According to the court, this is for his disobedience and continued disobedience of the said order until he purged himself of the contempt.
However, Bawa, in his reaction during the budget defence with the House of Representatives Committee on Anti-Corruption, said the commission would ensure that the law takes its full course.
He also said that the 2023 appropriation to the commission was grossly inadequate, particularly for capital projects.