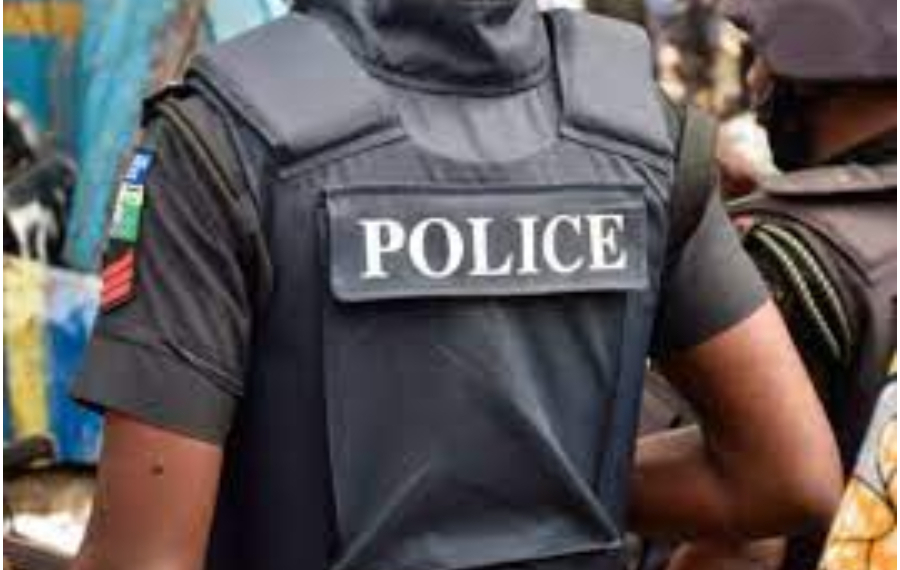 Insufficient funds has hindered police investigation into the alleged murder of five persons over allegations of witchcraft in Ndong Nwong community in Odukpani Local Government Area of Cross River.

The state police command need money to conduct autopsy on the corpses.

SP Irene Ugbo, the state Police spokesperson, said in Calabar on Saturday that though investigation was on-going, there was an urgent need to conduct autopsies on the corpses of those murdered.

She also dismissed the rumour doing the round that some persons were working to compromise the investigation.

According to reports, youths allegedly accused 15 persons in the community of possessing witchcraft and they took the suspects into a forest where five of them were murdered.

Also, the youths held three police officers sent to investigate the matter hostage for hours before they were rescued by an anti-cultism and kidnapping squad, led by SP Awodi Abdulhameed.

The anti-cultism and kidnapping squad after rescuing the three police officers, made several arrests in the community .

However, since the arrest and subsequent interrogation of the suspects by the police, there had been concerns over the handling of the matter.

According to SP Ugbo, the current state of the investigation required inputs of medical professionals, but that the command did not have money to engage their services.

The job requires a lot of hands, especially health workers that will dig up the graves and fumigate the location and a pathologist that will carry out a post-mortem.

We know that there are organisations who can assist the police in making the process easier and faster; we urgently need a pathologist to carry out autopsies before we can proceed on the investigation, she said.

He said there was nothing like a compromise in the investigation as the police would ensure the conclusion of the case.

There won’t be any form of compromise on the part of the police.

The SP Awodi-led unit has professionals and would handle the matter in accordance with international best practices; there won’t be any form of interference, she assured.