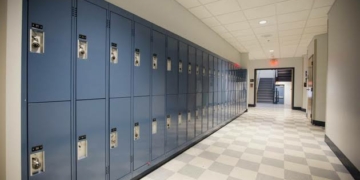 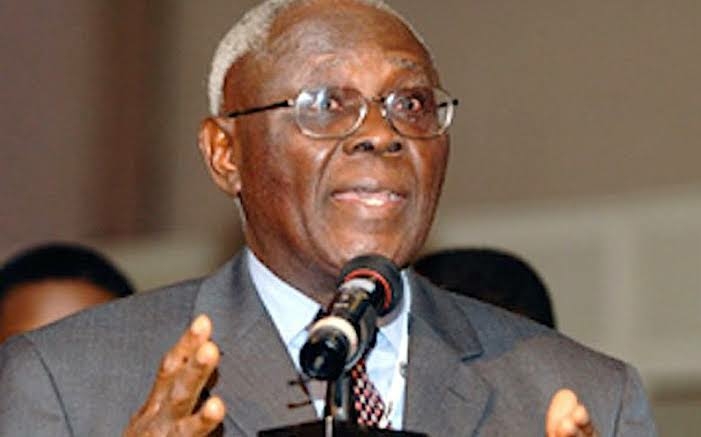 The university also said the late professor left his footprints in the sands of time.

This is contained in a statement signed by Mrs Adejoke  Akinpelu, Principal Assistant Registrar and Public Relations Officer, Directorate of Public Communication, UI in Ibadan on Saturday.

According to her,  to commiserate with the bereaved family, Prof. Kayode Adebowale,  the UI Vice-Chancellor noted that the erudite professor was an alumnus of the university as well as a foremost professor of Geography.

“He retired from the UI in 1981 after many years of meritorious service.

“Prof. Mabogunje attained national and international repute in the field of Geography. He died on Thursday,  Aug.4,  and was  90 years old.

“The vice-chancellor stated that the professor will be sorely missed and prayed that God will grant his family the fortitude to bear his death.”