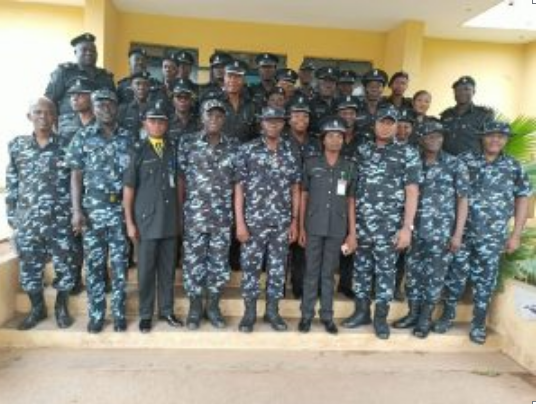 The Commissioner of Police, Kwara Command, CP Tuesday Assayomo, has charged the newly promoted officers in the state to be loyal and dedicated to their constitutional duties.

He recalled that the Inspector General of Police, Usman Alkali, graciously approved the promotion of 1,939 DSPs to the rank of SPs, among who 38 of the beneficiaries were in Kwara Command.

He thanked the Police Service Commission and IG-P for making the welfare of officers and men a prime priority of the force.

Assayomo therefore urged the officers to be focused, saying that the reward of hard work was more work as new rank has attendant responsibilities which they should be ready to bear and must not fail.