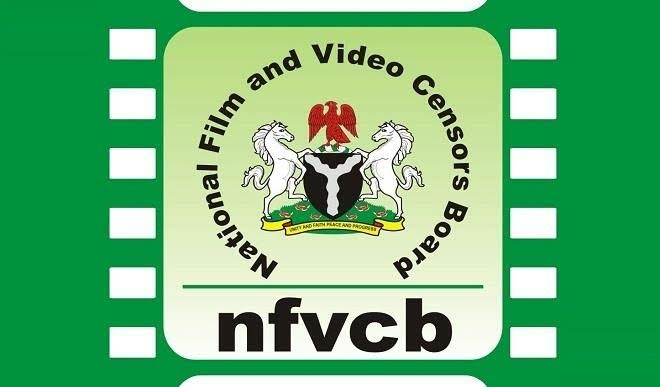 Share on FacebookShare on Twitter
Alhaji Adedayo Thomas, the NFVCB Executive Secretary, made this known at a stakeholders’ forum in Lagos on Friday.
Thomas said that the NFVCB laws should be reviewed to further professionalise the creative industry, position it to be self-regulated and reduce government involvement.
“We want to work on reviewing our laws which has not been tampered with for over 20 years and this will be done soon,” he said.
The executive secretary said that the review was necessary in view of the recent notification from the Ghana Film Authority (GFA), stating that Nigerian filmmakers should always get permission before shooting movies in the country.
He, therefore, stressed that Nigeria needed to create laws that would permit e foreigners to get necessary permission before shooting movies within the country.
He noted that the board would love the creative industry to be self-regulated to reduce the involvement of government.
”It has come to our notice that as an actor, movie producer, director, cinematographer, script writer and all operators in the creative space, you cannot shoot your movies in Ghana without permission from the GFA.
“A letter was sent from Ghana to all embassies and to the Minister of foreign Affairs who sent it to the Minister of Information and was passed to me.
“We need to work more on being self regulated.
“It has become necessary for every genuine operator in the creative industry to belong to a professional guild or association just as we have been advocating for long,” he said.
Peace Ayiam-Osigwe, President, Association of Movie Producers said that the creative industry had contributed immensely to the Gross Domestic Product of the country over the years.
Anyiam-Osigwe said that the association should be given some time to consult with its members on the proposed increment in movie censorship fee.
Also, Mr Ahmad Sarari, National President, Motion Picture Practitioners Association of Nigeria, advised NFVCB to design different percentages for movie distributors, producers and exhibitors.
Another stakeholder, Mr Solomon Arusi, the National Secretary, Association of Movie Practitioners Incorporation, said that the board should focus on regulating the distribution of films which were the main problem confronting the industry.
Arusi added that the filmmaking industry was capable of attracting over 1.6 trillion annually if the problem of film distribution was tackled.