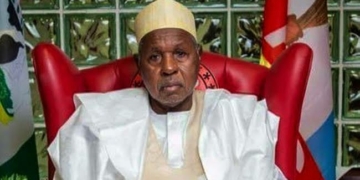 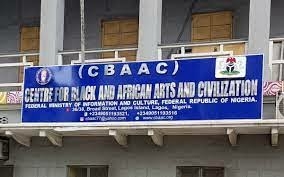 The Director-General of CBAAC, Mrs Oluwabunmi Amao, said this on Sunday in an interview with the News Agency of Nigeria (NAN) in Abuja.

NAN reports that FESTAC ’77, also known as the Second World Black and African Festival of Arts and Culture, was a major international festival held in Lagos, from Jan. 15 to Feb. 12, 1977.

Amao said all heads of nations, including artistes and non artistes, from 59 countries who participated in the international festival were showcased in the Hall of Fame.

“We have opened a Hall of Fame in Abuja, to showcase what happened in FESTAC ’77.

“In that memorable occasion, all the leaders of the 59 countries participated. The artistes that performed from Nigeria and non artistes from other countries, you will see everything there.

According to her, the Centre has started doing something similar in Lagos State, which will represent South-West.

“The one in Abuja will represent Northern zone. Fortunately, we have a branch office in Calabar. So, we have started that too.

“I will encourage everybody to come and see first the one we did in Abuja,” she said.

“We just opened it in August last year. It is in the Federal Secretariat, Head of Service, third floor, Room 303.

“We also have a library there because we do publications. We have everything to showcase there,” she said.