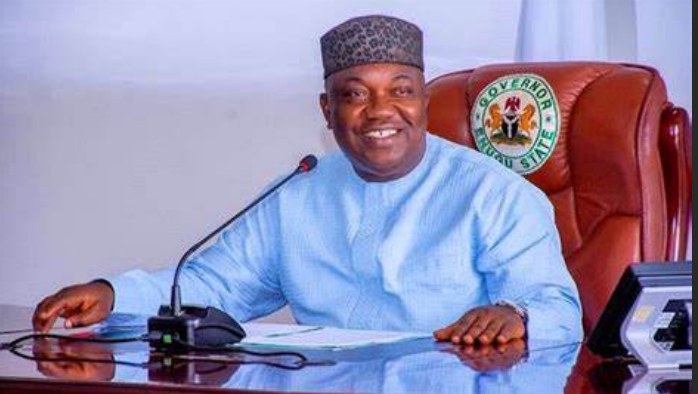 This is contained in a statement by the Secretary to the State Government (SSG), Prof. Simon Ortuanya, in Enugu.

Ugwuanyi appointed Mr. Anselem Onah as the Registrar of the university.

Reports have it that Ugwuanyi had on Sept. 5, approved the appointment of Prof. James Chukwuma Ogbonna as the Vice Chancellor of the medical university.

Onah, until his appointment, was the Acting Registrar of the University of Nigeria Nsukka (UNN).

The governor also appointed Dr Elvis Ozoadibe, a Chartered Accountant, as the university’s Bursar and until his appointment, he was the Deputy Bursar of UNN.

The SSG further stated that all appointments took effect from Sept. 6.