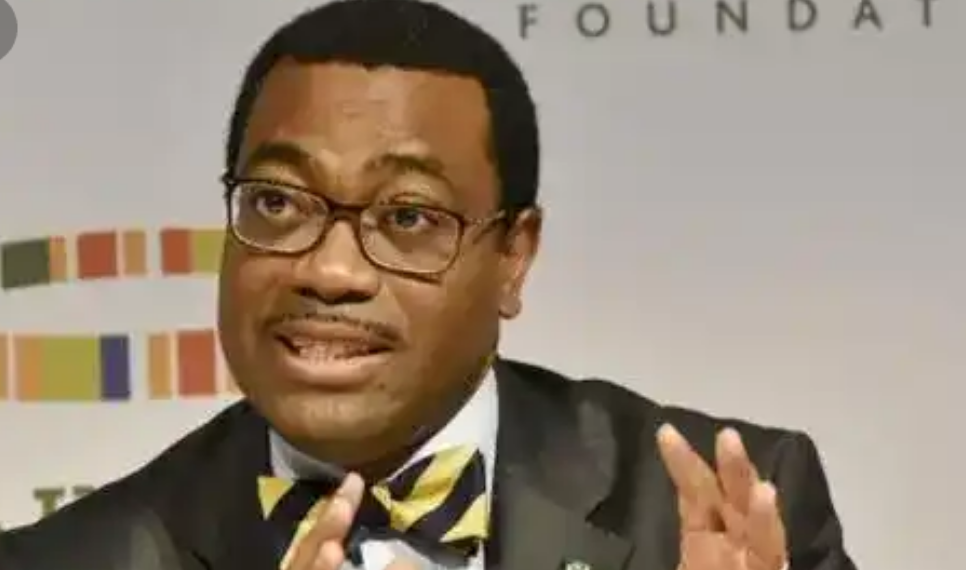 The AfDB president disclosed this via his verified twitter handle @akin_adesina on Wednesday.

The AAA-P is Africa’s own programme, supported by African Heads of State, to mobilise more resources for climate change, to advance the objectives of the African Adaptation Initiative.

“The Africa Adaptation Acceleration Program (AAA-P) is the largest effort globally for adaptation. But we need money.

“We are saying we didn’t (create) the problem. We have come to the conversation with commitment, meet us halfway,,” the AfDB president said.

Speaking during the recently concluded Africa Climate Adaptation Summit held in Rotterdam, Netherlands, Adesina said Africa does not contribute more than three per cent of global greenhouse gas emissions but suffered  disproportionately from its negative consequences.

“Africa does not have the resources to tackle climate change. The continent receives only three per cent of global climate financing.

“The current climate financing architecture is not meeting the needs of Africa.

“New estimates by the African Economic Outlook of the African Development Bank shows that Africa will need between 1.3 and 1.6 trillion dollars between 2020 to 2030, or 118 billion dollars to 145 billion dollars annually, to implement its commitments to the Paris Agreement and its nationally determined contributions.”

According to the statement, the programme is an initiative of the AfDB and the GCA which aims to mobilise 25 billion dollars, over five years, to accelerate and scale climate adaptation action across the continent.

The AAA-P was endorsed at the Leaders’ Dialogue on the Africa COVID19-Climate Emergency in April 2021 which was the largest gathering ever of African Heads of State and Government solely focused on adaptation.

In Glasgow, the Africa Adaptation Acceleration Summit, held as part of the COP26 World Leaders Summit, saw several global leaders make commitments to support adaptation in Africa, including through the AAA-P.

The UK Government announced an important commitment of 20 million pounds to support the upstream work of the AAA-P.

Also, the AAA-P would be implemented through two mechanisms: First, an AAA-P Upstream Financing Facility, housed at the GCA, to support the evidence-based knowledge, project design and preparation, and policy work needed for the success of AAA-P operations.

The upstream facility provided resources to strengthen adaptation and resilience components into multilateral development bank projects in the pipeline.

The facility, which also needed capitalisation of 250 million dollars,  would help to mainstream solutions on climate adaptation.

Second, an AAA-P Downstream Investment Facility, to be housed at the AfDB, would be developed under the direct leadership of the president of the bank.

The facility was expected to use the resources to unlock financing from African national governments, impact investors, foundations, and other innovative sources, such as resilience bonds and debt for climate adaptation swaps, in a coordinated programme.

The AAA-P upstream facility at the GCA has helped to generate three billion dollars of mainstream climate adaptation investments by AfDB, from agriculture, to energy, transport, water, and sanitation.