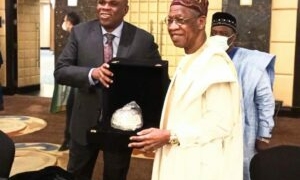 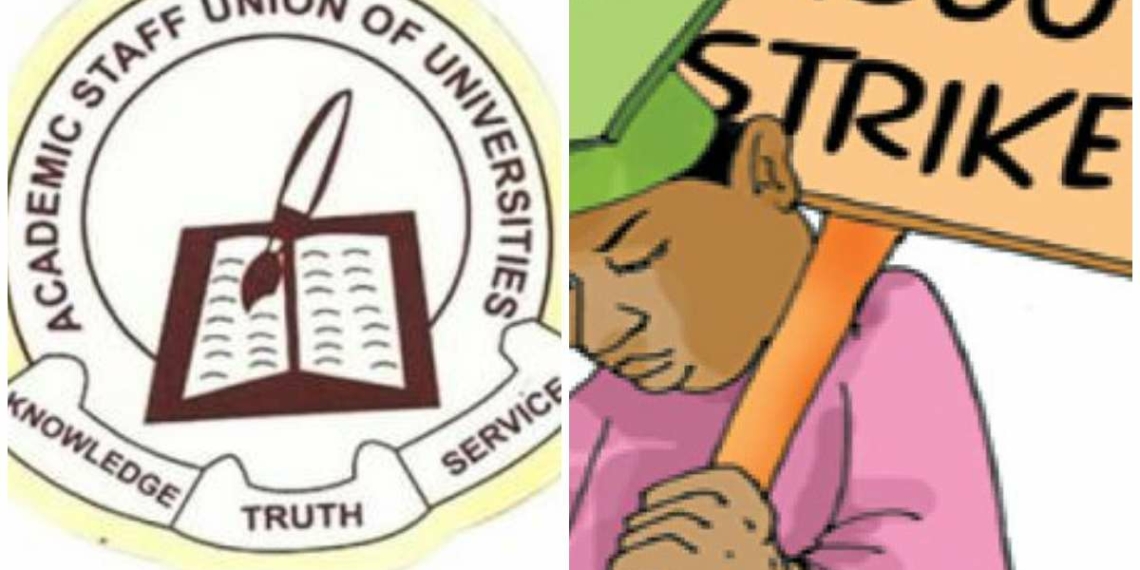 Share on FacebookShare on Twitter
The newly elected President of NANS, Umar Faruq-Lawal, made the call in Abuja while addressing journalists on the development of the strike.
Faruq-Lawal called on ASUU to return to negotiation table and re-open public universities across the country.
He also announced that the association would protest against the  eight months old strike, saying the labour crisis had brought untold hardship on the students, parents and the economy of Nigerians.
The president also said that it introduced the ‘Academic Reforms struggle’ in honour of  one of NANS’ late officials to generate discourse on educational development in the country.
“The only thing I will say is that ASUU and Federal Government should return to negotiation table and resolve all the issues amicably and reopen our campuses.
“It’s not the students that pay the salaries of the lecturers ,it’s the Federal Government so we don’t have capacity to advise government nor our lecturers, we can only insist that both of them return to negotiation table,” he said.
Meanwhile, the Senate President of NANS, Adediwura Adeshina, said the student leaders would hold a meeting to decide on the day to hold a protest.
“In the next 24hrs, the President of NANS will meet with legitimately elected SUG president of all campuses.
” And we will take decision on the date we will storm the Federal Ministry of Education.
” We are not going with thugs but students that have their I.D cards,” he said