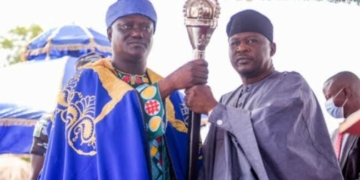 Staff of office presented to Murum Mbula of Mbula Chiefdom 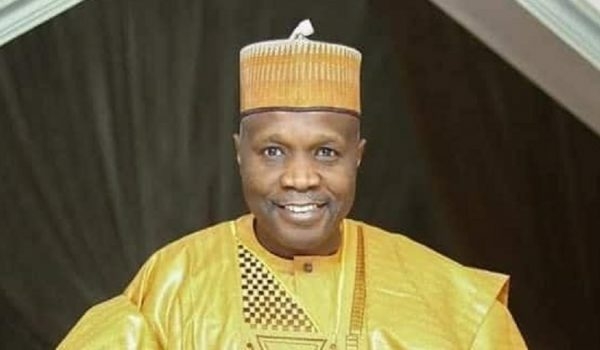 Gov. Inuwa Yahaya of Gombe has congratulated the newly elected President of the National Association of Nigerian Students (NANS), Mr Usman Barambu, on his victory at the recent NANS convention.

This is contained in a statement signed by the Director-General of Press Affairs, Government House, Gombe, Mr  Ismaila Misili, on Thursday.

Reports have it that Barambu was the National President of Gombe State Students’ Association.

The governor said that he received the news of Barambu’s victory with delight.

According to him,  Barambu is the first student from Gombe to be elected NANS president.

He described him as a passionate and hard-working young man and a unionist with track records of excellent performance and leadership qualities.

The governor urged the new NANS president to bring to bear his wealth of experience in repositioning the association for the good of Nigerian students.

Yahaya also urged him to continue to bring  honour to Gombe, and assured him of the support, solidarity and goodwill of the government and people of the state.