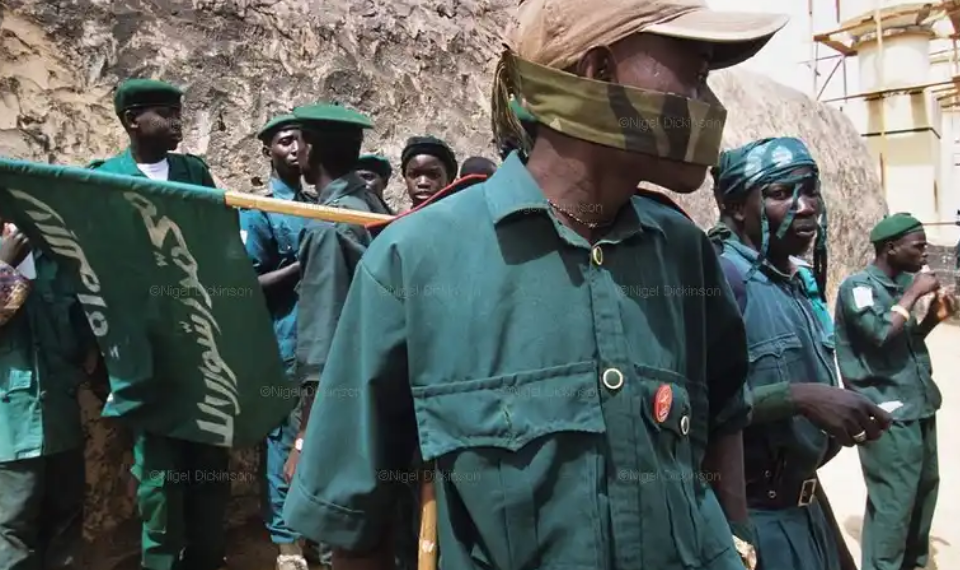 The Kano State Hisbah Board said it had arrested 23 youths for allegedly engaging in drug pushing and prostitution in the state.

This is contained in a statement issued to newsmen by the Public Relations Officer of the Board, Lawan Ibrahim-Fagge, on Wednesday in Kano.

The Commander General of the Board, Sheikh Harun Ibn-Sina said the youth were arrested following a tip-off by a good Samaritan, on Sept.6.

“Those arrested include 19 females and four males at Nassarawa GRA in Kano.

“Undercover agents of the board, investigated and discovered  that the youths, who were underaged, engage in drug pushing and other illicit acts in various locations within the metropolitan city.

“Other locations include Sultan Road, Tukuru Road and Hospital road where young girls line up by the road side in the night for prospective customers.” he added.

According to the commander general, most of the suspects tested positive to pregnancy and HIV after a screening conducted at the hisbah headquarters in Kano.

He said the board has commenced investigation and would invite the parents of the suspects for counselling and necessary action, while those from neighbouring states would be repatriated.

Ibn-Sina urged parents and guardians to be more vigilant about the behaviour of their children.

He also urged residents to report any suspected person to relevant authorities for appropriate action.

The commander general assured that the board would not relent in it’s efforts of sanitizing the society to be free of all forms of vices.