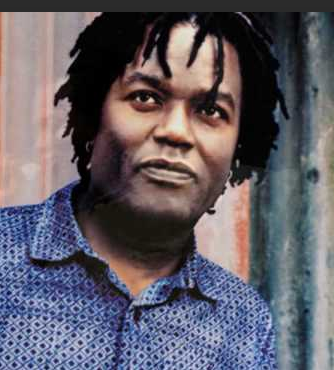 Segun Adefila, Artistic Director, Crown Troupe of Africa, on Sunday said that art and culture could be more viable than any other sector in the country, if well promoted and harnessed by the government.

Adefila said this in an interview with our correspondent during the Crown Troupe of Africa’s performance titled, “Dis Loyal Judas”, an Easter Opera held at the National Arts Theater in Lagos, to mark the Easter celebrations.

“We need the government to understand the viability of theatre in the place of arts and culture.

“It is used to promote the culture of people all over the world, so we need to develop and promote our culture through the theater.

“Arts and culture is even more viable than oil if rightly harnessed by the government,” he said.

He said that the traditional role of theatre was not just for entertainment but to be used to reengineer the society.

“Over 34 young people are on stage to perform, and I imagine if they were not doing something tangible, they could have been used to cause menace in the society.

“Now that the elections are coming, the theatre artistes should be engaged by politicians positively so that they can spread their message through performances from the theater.

“Something like using dance, music and drama to explain to the masses what a politician wants to contribute to the society if elected.

“What we do is theatre therapy, such that theatre is applied as a means of curbing excesses in the society and the energy you will use for crime would be channeled into something more productive,” he said.

Mrs Awele Dekpe, the stage manager with the production and theatre services, commended the stage performance, saying it was first of its kind.

“For the first time in my experience with the Crown troupe of Africa, this was an opera from the begining to the end.

“The entire dialogue was in songs which was the first of its kind for the Crown Troupe  of Africa,” she said.

She noted that life theatre was taking its place back and not in competition with cinema because its expressions and entertainment totally differed in style of execution.

“So, the theatre is coming back to life and the National Theatre is at the forefront of this rebirth.

“All the aspect such as drama, dance, music and even virtual arts can be used to shape the youths.

“They can be used to teach you and not to be used by negative elements to scatter the economy especially now that we are in an election year,“ she said.