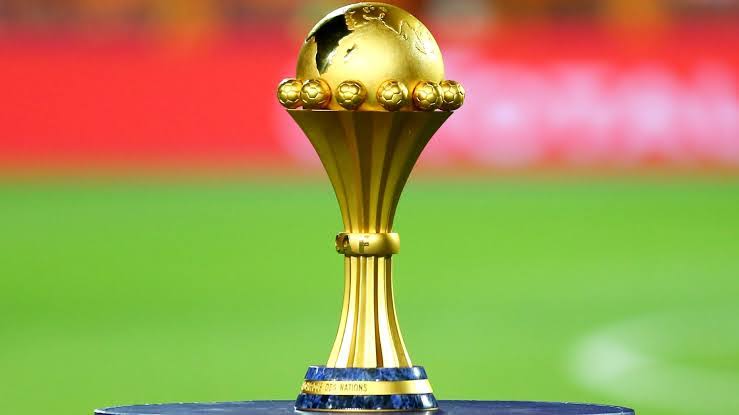 Ademola Olajire, NFF’s Director of Communications, disclosed in a statement that the Confederation of African Football (CAF) passed this information to the Federation.

“The Director of Competitions of CAF, Samson Adamu, confirmed to us that Mauritius won the case it filed against Sao Tomé and Príncipe concerning their 2023 AFCON preliminary qualifying fixture.

“He said Mauritius will therefore join the combatants in Group A of the qualification series starting next month,” he said.

Victory for Mauritius at the CAF Disciplinary Committee means they now join Nigeria, Sierra Leone and Guinea-Bissau in Group A of the six-match phase that ends in March next year.

The Super Eagles of Nigeria will take on Sierra Leone in Abuja June 9, before facing Mauritius on Monday June 13.

Mauritius had filed a protest against São Tomé and Príncipe, who won their preliminary qualifying fixture, insisting that one São Tomé player had tested positive for covid-19.

The case was made more interesting by the fact that the player at the centre of the controversy was the one who scored the only goal of the match.