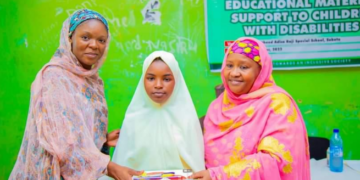 There is nothing negative about Ember months – FRSC 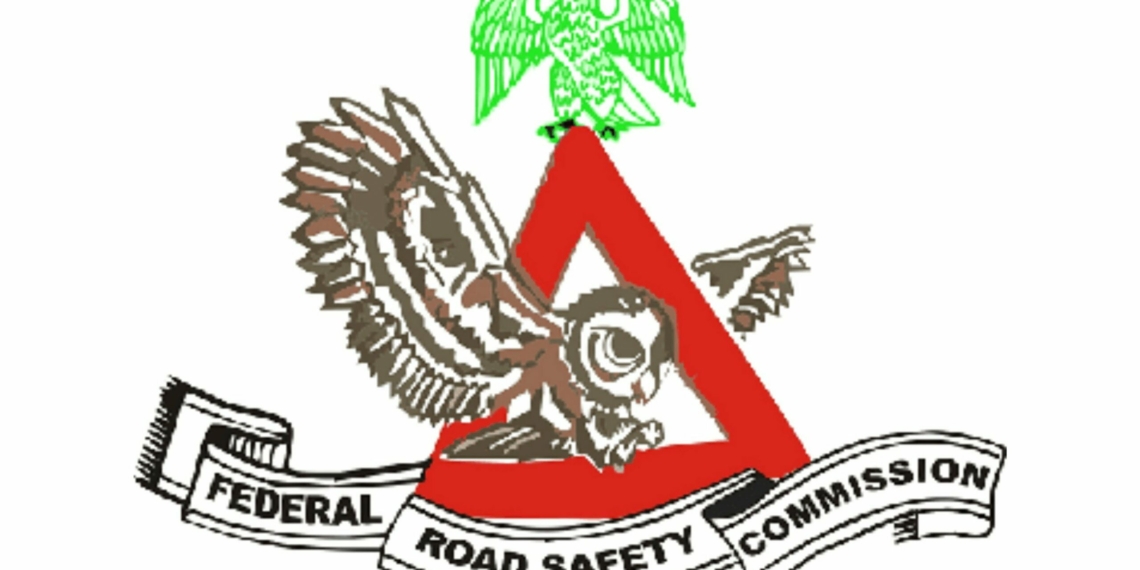 Share on FacebookShare on Twitter
Anambra State Command of the Federal Road Safety Corps on Saturday began the annual Ember Months campaign with an  awareness and fitness walk.
The Corps Marshal’s Walk held in Awka, was attended by officials of the Nigeria Immigration Service, Man o’ War, Sports Commission, Footballers’ Association, National Drug Law Enforcement Agency and other FRSC allies.
The walk had the theme – ‘Walking for Safe, Healthy and Liveable Anambra’.
The state Sector Commander, Mr Adeoye Irelewuyi, said that the essence of the ember months campaign was to educate motorists on how to drive safely
Irelewuyi said : ” There is nothing negative about the Ember  Months except that  we usually witness high level of vehicle movement.
“Also attitudinal behaviours of drivers  during the period cause road crashes and not any evil associated with the months.
“Ceremonies such as  wedding, traditional events and burial, among others, are fixed and those from abroad come home to felicitate with their loved ones, which sometimes increased the vehicular movement.
“So this walk is to prepare our personnel physically and mentally for the task of managing road traffic during the period.”
The commander  urged motorists to cooperate with FRSC officials by avoiding overloading, worn out tyres as well as change in attitudinal behaviours on the use of roads to reduce crashes.
He also advised motorists to pay attention to their health, especially their eyes and mental health and exercise patience while on the road.