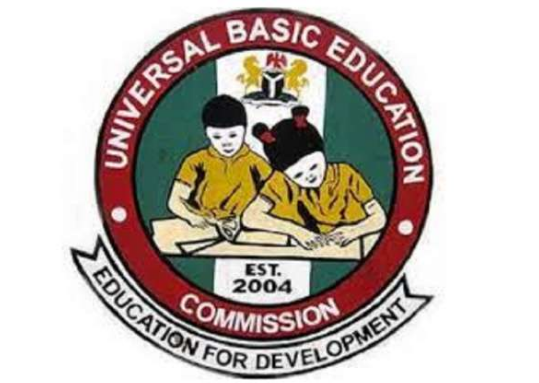 The Universal Basic Education Commission(UBEC)has begun the process of ascertaining the accurate number of teachers in both private and public schools at the basic education level across Nigeria.

The Executive Secretary of the commission, Dr Hamid Bobboyi, made this known at a Consultative Meeting on the 2022 National Personnel Audit of all Basic Education Institutions in Abuja on Monday.

He said UBEC in collaboration with the Federal Capital Territory(FCT) Universal Basic Education Board and other critical stakeholders, were conducting the exercise to ensure up-to-date, accurate, variable, reliable data for implementation of educational programmes.

He said the exercise, which was last conducted by the commission in 2018, is meant to consolidate on previous achievements to ensure centralised comprehensive data on basic education in Nigeria.

“The exercise is meant to conduct personnel audit of all educational institutions in the country offering great full or elements of basic education.

“This is for the purpose of collecting school data on enrolment, personnel and facilities among others, to enable us to plan effectively.

“Data enables us to plan effectively towards a systematic achievement of the educational objectives and track progress made.

“Data also helps in dentifying the strength and weaknesses of implementation strategies and forms the basis for making informed decisions,”he said.

Bobboyi stressed that the absence of current and reliable data often led to faulty plans, which objectives were difficult to achieve.

The executive secretary further said the dearth of data on basic education had remained a major challenge to its implementation in Nigeria and must be resolved.

According to him, education planners and decision makers has over time used data that were not up-to-date or outrightly falsified.

“Nigeria’s school data for any particular period should be a national data available for use in and outside Nigeria.

“Basically, we should know the number and characteristics of learners, teachers and other personnel in schools as well as well what gaps exist.

While commending efforts of stakeholders in making the process a success, Bobboyi expressed optimism that it would yield desired results in view of the quality of technology being deployed.

The Chairman of the 2022 National Personnel Audit of all Basic Education Institutions, Prof. Bala Zakari said, the process of headcount was likely to commence in between June and July.

Reports that stakeholders at the consultative meeting, including National Population Commision(NPC), United Nations Children’s Fund(UNICEF) expressed commitment to the success of the process.

Meanwhile, UBEC in line education with its mandate has conducted three national personnel audits; 2006, 2010 and 2018.

Reports that UBEC faulted the 10.5 million being used in the media as number of out-of-school children in Nigeria.

NAN reports that the commission said that neither the National Bureau of Statistics nor any other reliable statistical agency could give credence to the figure.